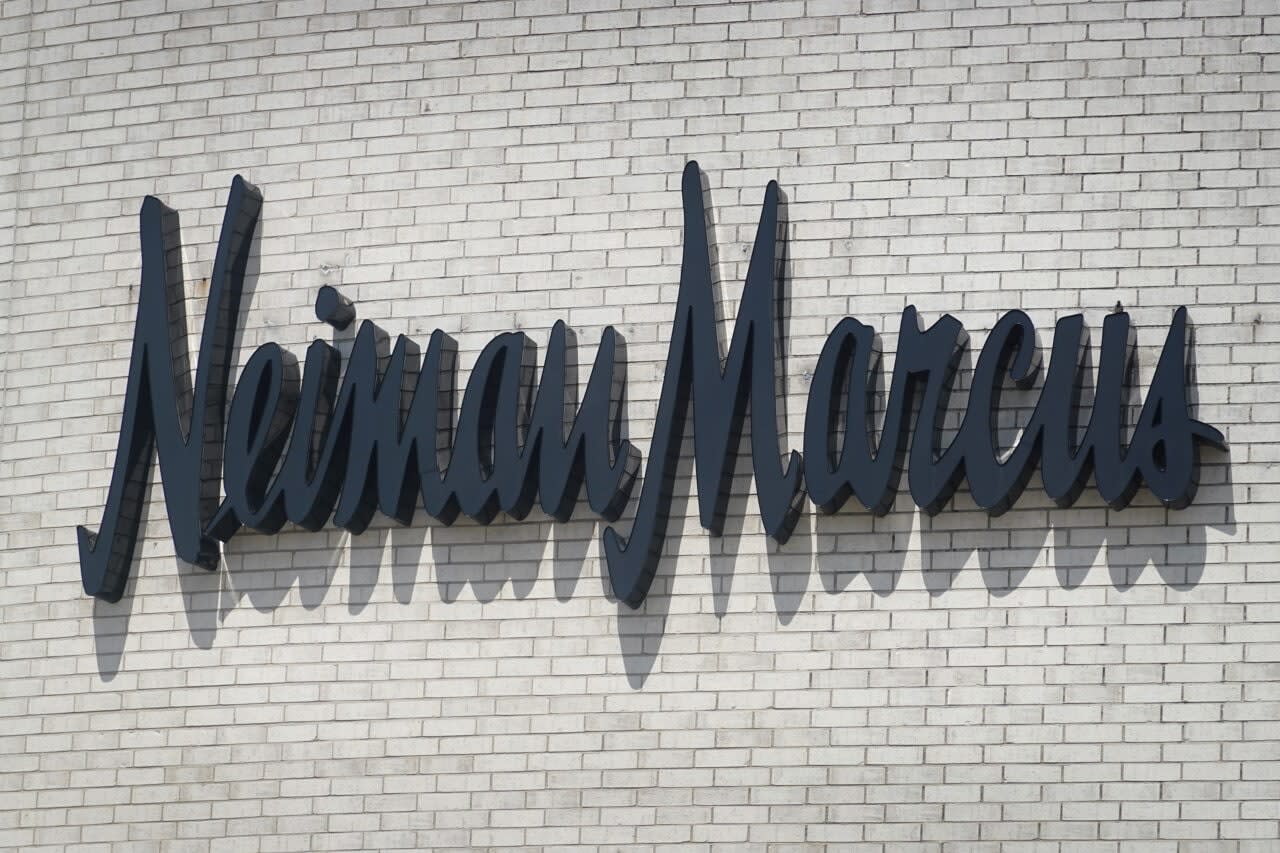 Police say the victim had warrants out for his arrest

During a failed robbery attempt inside the Neiman Marcus at Lenox Square on Friday afternoon, Treonta Deon Williams, 30, was at the cash register when he was shot at by intruders.

Williams was also arrested and taken into police custody. Atlanta police say the victim had warrants out for his arrest.

“Upon further investigation, it was revealed that the victim in this case had an outstanding warrant and he was also taken into custody,” Officer TaSheena Brown said. “There were no injuries reported, however, the store did sustain some property damage from the gunfire.”

The Atlanta Journal-Constitution reported that an off-duty police officer acting as a mall security guard was called to the scene after the botched robbery.

“During the attack, the victim produced a firearm and fired shots at his attackers,” Brown said, AJC reported. “The four suspects fled the store on foot and eventually, two of the suspects were captured uninjured and were detained by responding officers without incident.”

Lenox Mall really nothing but a gun range with a Neiman Marcus in it at this point.

The mall has become notorious for shootings, having experienced four prior shootings earlier this year, one of them being fatal.

A Tennessee man was killed during what investigators say was a parking space dispute. Another case involved a 31-year-old man, Thuan Nguyen, who was shot in the head.

Four days before Christmas, an employee of Macy’s was shot during a robbery in the mall’s parking deck.

Have you subscribed to theGrio’s podcast “Dear Culture”? Download our newest episodes now!