Forty-seven years along, and with the closest thing possible to their original lineup, the rockers on Friday are releasing “Power Up,” their first album in six years.

It’s also the first since the 2017 death of Malcolm Young, who founded the band in Sydney, Australia in 1973 with his little brother, Angus. “Power Up” is dedicated to the elder brother and is shot through with his spirit and songwriting.

“We all felt Malcolm around us, he was there. We’re not spiritual type people, but, boy, oh boy,” lead singer Brian Johnson, 73, told The Associated Press in an interview via Zoom from his home in Sarasota, Florida. “Malcolm was a very strong character in real life, and him passing away wasn’t gonna stop that. He was there, everywhere, and I think you can tell it on the

Related: Graham Norton admits to ‘zoning out’ while interviewing his famous guests

Discussing his pure hatred of all-things dancing, he explained on The One Show: “I always feel that everybody else had dancing lessons and I must’ve had a dental appointment that day.

“From the early stage I can 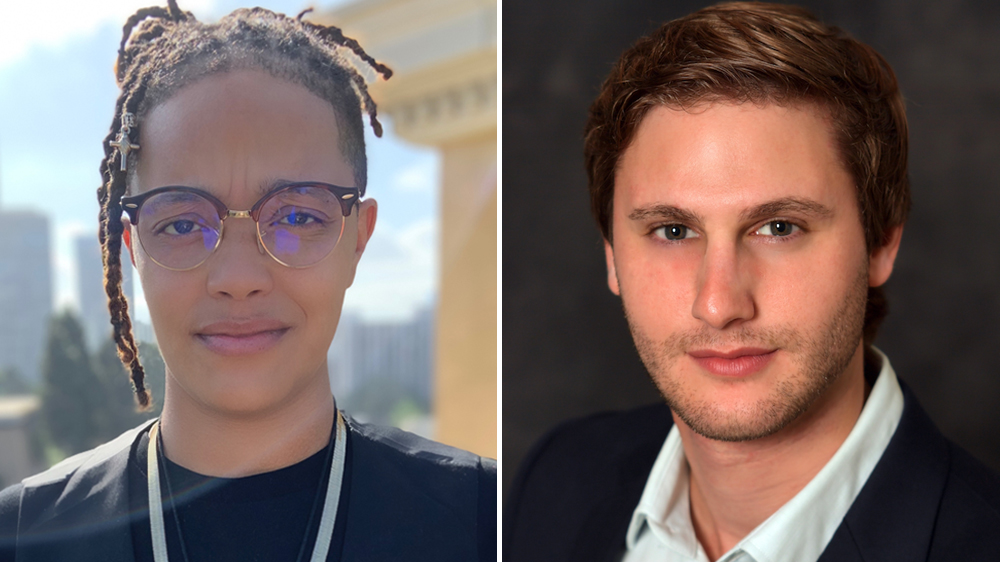 “As Verve continues to strategically expand, we are thrilled to announce the additions of Davina Hefflin and Julian Cohen,

RefleXions Music Series has announced the premiere and release of the RefleXions Podcast, featuring “Sing for Hope” co-founders Monica Yunus and Camille Zamora on their first episode on November 17 at noon during Ozarks at Large on KUAF, 91.3.

“The RefleXions Podcast is an accompaniment to the RefleXions Music Series. In each episode, we’ll have conversations with our guest artists that expand beyond their music and careers. We’ll explore the way they use their art to connect, inspire, reflect and advocate for social justice and diversity,” says Antoinette Grajeda, producer and co-host of this initiative. The first episode features “Sing for Hope” co-founders Monica Yunus and Camille Zamora in a candid and eloquent dialogue about their organization “Sing for Hope”‘s beginnings, their responses to the COVID crisis, and the pressing need to diversify our arts organizations at every level.

Shutting it down. Amanza Smith isn’t here for the rumors about Selling Sunset costar Chrishell Stause and her Dancing With the Stars partner, Gleb Savchenko.

The Russian dancer, 37, split from wife Elena Samodanova earlier this month — and instantly sparked speculation of an affair with the former soap opera star, 39. Both Stause and Savchenko have denied that they were more than just friends on the ABC ballroom dance competition, and amid the drama, Smith, 43, is coming to her friend’s defense.

“Poor Chrishell,” the interior designer said during an interview on FUBAR Radio on Thursday, November 12. “She was like, ‘I went through a very public divorce. Like, the last thing she would ever do is add to somebody’s infidelity if that’s what was going on.’ But that’s just how it goes when you are in the spotlight, but I think she’s pretty pissed off about it.

As part of the public relations campaign for the new Melissa McCarthy movie Superintelligence, which will premiere later this month on HBO Max, the streaming company launched an effort called “20 Days of Kindness,” a campaign highlighting 20 charities and non-profits that HBO Max describes as “incredible organizations,” each of which will receive $20,000 from HBO Max. As the website states, the goal of this campaign is to “have some fun and do some good as we spread some kindness to this world.”

It all sounds pretty bland and boring—until you actually look at the organizations hand-picked by HBO Max, and notice one of them is Exodus Cry, a fundamentalist Christian anti-sex work organization whose founder Benjamin Nolot has previously claimed, in a series of since-deleted tweets, that abortion is a “modern-day holocaust” and “about finding a ‘solution’ for irresponsible

After a chance meeting with Laurence Miller, Commercial Director for Nimax Theatres, Regan’s long held dream of taking Gilbert & Sullivan to the West End was realised.

Running a small Off-West End Theatre, planning tours, staging a concert and bringing up a young family during the Coronavirus pandemic might sound daunting to many, but to Sasha Regan it’s a daily challenge. Since March, the award-winning director and theatre owner has been fighting a long battle to keep the Union Theatre in Southwark open. “There have been many dark days,” she says, “but I have an amazing team of helpers and we just keep going and are pulling out all the stops to keep theatre alive.”

Little did she know at the beginning of March that the run of Noël Coward’s ‘Peace in Our Time’ would be cut short when Coronavirus first hit and she was forced to close her doors. 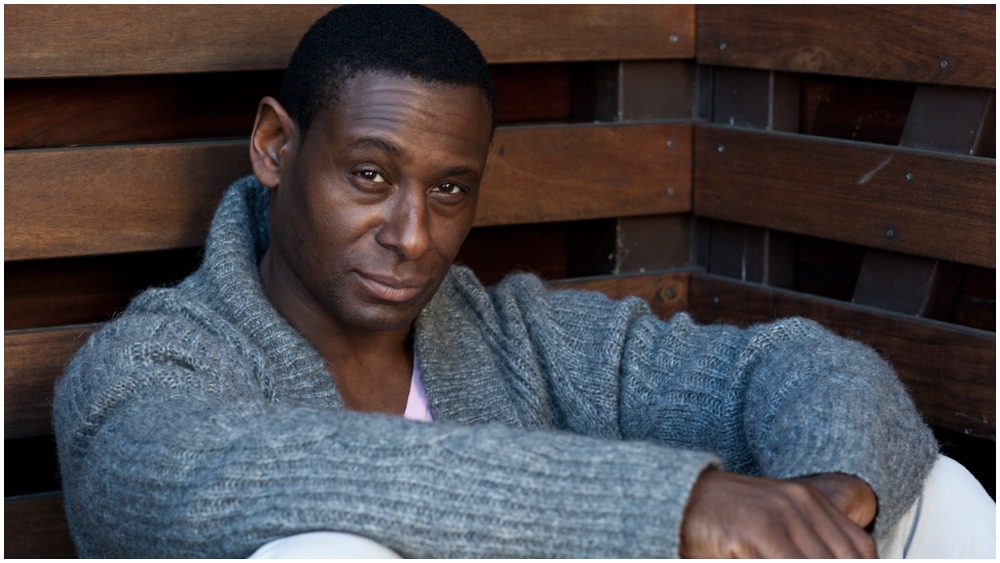 In a wide-ranging interview with Variety, British actor David Harewood has opened up about moving back to the U.K. after almost a decade in the U.S. and the continued challenges for Black actors in Britain.

Harewood is this year’s recipient of the Variety Outstanding Achievement Award, distributed in association with the Edinburgh TV Festival. With a career spanning theater, film and television — most recently with The CW’s “Supergirl” and Showtime’s “Homeland” — Harewood is one of the U.K.’s most successful actors.

But as he detailed in a candid video interview with Variety as part of the award, Harewood’s focus on U.S. roles has been a conscious decision made in response to what he perceives as a dearth of complex, nuanced roles for Black British actors in the U.K. — a landscape that is gradually changing, but didn’t change quickly enough for him. 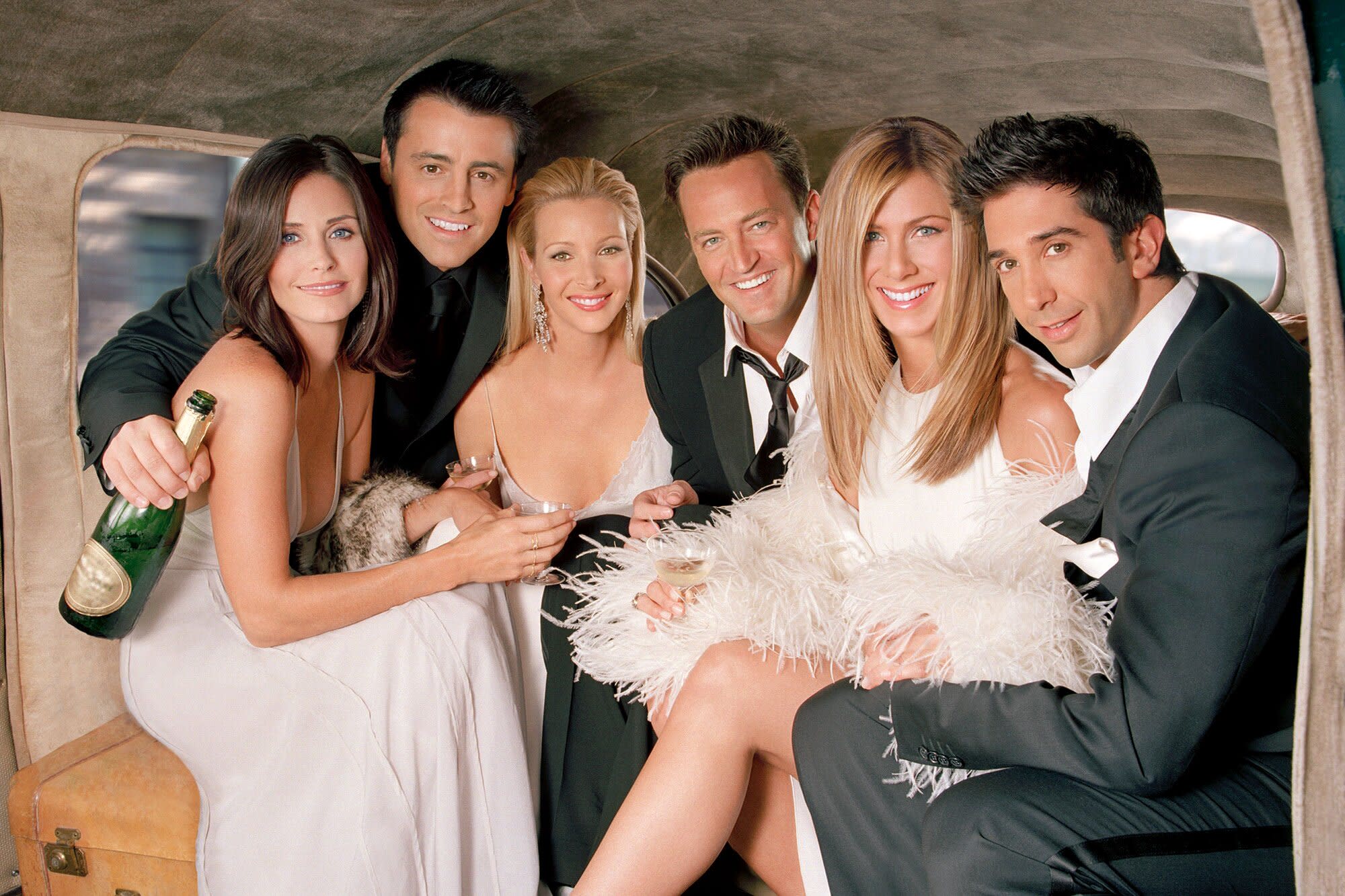 Your Friends are hoping to be there for you early next year.

Friends star Matthew Perry announced that HBO Max’s highly-anticipated reunion special is being rescheduled to tape in March 2021, over a year after the reunion was first announced. HBO Max tells EW that plans are still being finalized, but early next year is indeed being targeted for filming.

“Friends reunion being rescheduled for the beginning of March,” Perry wrote in a tweet Thursday. “Looks like we have a busy year coming up. And that’s the way I like it!”

Friends reunion being rescheduled for the beginning of March. Looks like we have a busy year coming up. And that’s the way I like it!