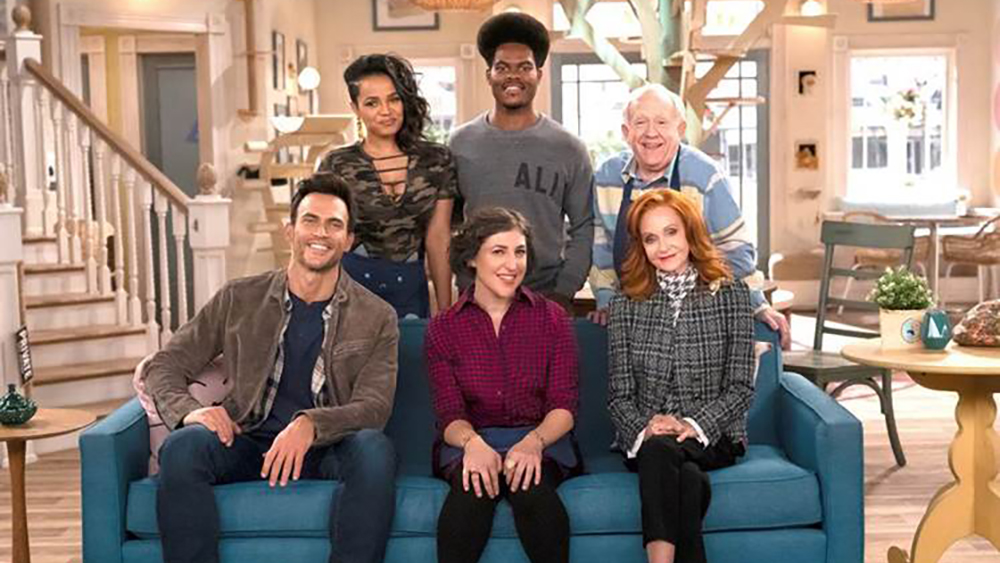 Come 2021, Mayim Bialik will return to the sitcom scene in the titular role of Fox’s Call Me Kat. On Wednesday viewers got a first look at the actress’ take on the hopelessly single but joyfully eccentric character inspired by Miranda Hart’s Miranda.

Call Me Kat, written by Darlene Hunt, centers around Bialik’s Kat, a 39-year old Cat Café owner who struggles every day against society and her mother to prove that one can’t have everything, and still be happy. Set to make its premiere in 2021, Call Me Kat will introduce American viewers to a new kind of woman, Bialik said during the Fox Press Tour on Wednesday.

“We’re showing a very non-conventional female…we’re proud to be showing a woman who’s owning all of herself,” Bialik touted.

While the series takes inspiration from Hart’s widely successful BBC sitcom in its format, premise and personalities; Bialik said that the series, which she executive produces alongside Big Bang co-star Jim Parsons, adds brand new layers to the original four-season series. Sure to draw comparisons to not only Miranda but also Phoebe Waller-Bridge’s Emmy-winning Fleabag, Call Me Kat will take a deep dive into its titular character’s perspective and thoughts.

“What we’ve created is a woman who includes everyone in her world because that’s what makes her world interesting and colorful,” the actress said of her character’s breaking the fourth wall, a trademark of both Hart and Waller-Bridge’s series. “Sometimes they’re people who exist, sometimes they’re people who don’t exist. We’re including the audience, they’re in on her jokes, they’re in on her experiences because that’s how she views the world – everyone is part of it.”

During the panel, Hunt explained that the creative process involved long stretches without relying on Hart’s show and finding a lead actress who would help form the character. As a result of finding her own original spin and casting Bialik, who cast-members including Cheyenne Jackson, Leslie Jordan and Kyla Pratt praised; Hunt created a lead that “felt smart and grounded.”

Parsons expressed confidence in the show’s success, joking about the time he auditioned for the American version of The Office and his initial suspicions about how it would perform. He remembered his optimistic feelings about Big Bang and said he feels a similar way about Call Me Kat.

Watch the Call Me Kat trailer above.