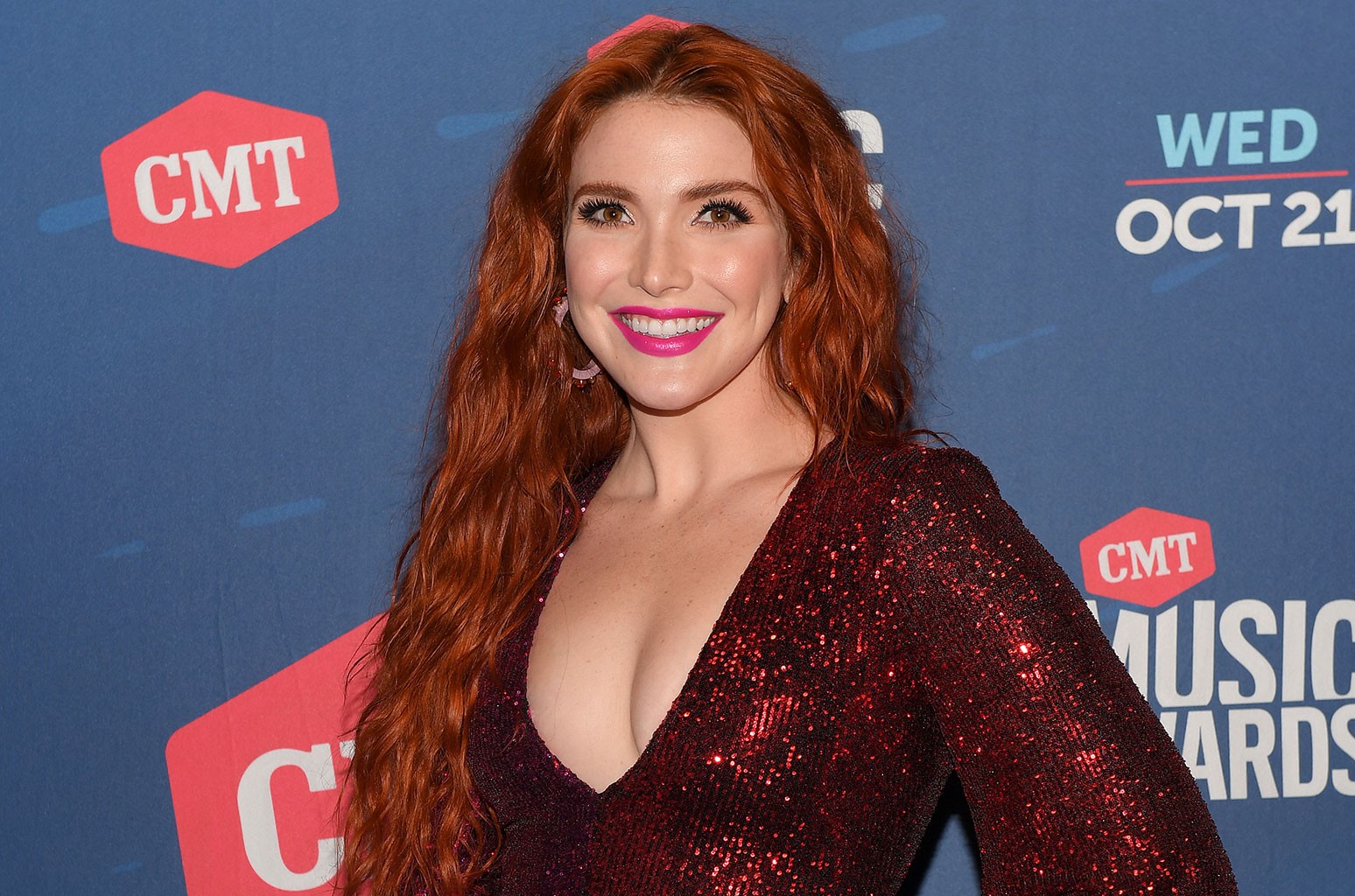 Billboard caught up with Hammack and Everclear frontman Art Alexakis from the set of the video shoot in Nashville. The music clip opens with Alexakis as a talent scout for whom Hammack — dressed in a glittery gown similar to the one Marilyn Monroe wore to sing “Happy Birthday” to John F. Kennedy and wearing a big, bright-red wig — is auditioning. Afterward, a raucous performance of the song unfolds. Fans of “I Will Buy You a New Life” will notice some sartorial similarities to the original video on both Hammack and Alexakis.

The two met the day of the shoot. “The So Much for the Afterglow album was really the one that shaped me,” Hammack told Alexakis of the band’s third album, which also included the hits “Father of Mine” and “Everything to Everyone.” “What I really loved was your use of music to interpret your feelings. You, out of so much music that came out of that time, had lyrics that would make the hair on my arms stand up. Your music gave me a place to have my teenage angst.”

The pair’s mutual friend, guitarist Steven Wilson, played matchmaker. On a writing retreat in Deadwood, S.D. a few years ago, Hammack mentioned to Wilson how much she loved Everclear. While she wasn’t able to catch the band live before the pandemic hit, when it came time to shoot the video, she had an idea. “The two people that really inspired this were Dolly Parton and Art. The wig I wear during the audition is in the iconic Dolly style and I wanted to symbolize the way The Porter Wagoner Show auditioned people,” she says. “I wanted to be able to give a nod to both of them.”

At first, Hammack thought she and her band would re-create the “I Will Buy You a New Life” video, but then she decided to go for the real thing. “I begged Steven for Art’s number and asked if he thought Art would be willing.”

“Steven told me about Caylee. I’m not up on country music,” Alexakis says. “He said, ‘Can I give her your number?’ And I said, ‘Hey man, if you vouch for her, absolutely.’ He said, ‘She’s real, you’re going to love her.’”

A few quick conversations later and Alexakis was on a plane to Nashville from Southern California. Of “Just Friends,” Alexakis says he loves it. “I don’t think it’s very country,” he says, before adding that in 2020, “I think a lot of Everclear fans grew up to become country music fans because of the similarities in my music and country in terms of the storytelling and being melodic.”

After appearing in the opening of the video, Alexakis comes back for a twist at the end. “Basically, I’m eye candy,” he says, with a laugh, “which I’m 100 percent OK with.”

Watch Hammack’s “Just Friends” video premiere above and 1997’s “I Will Buy You a New Life” video below.