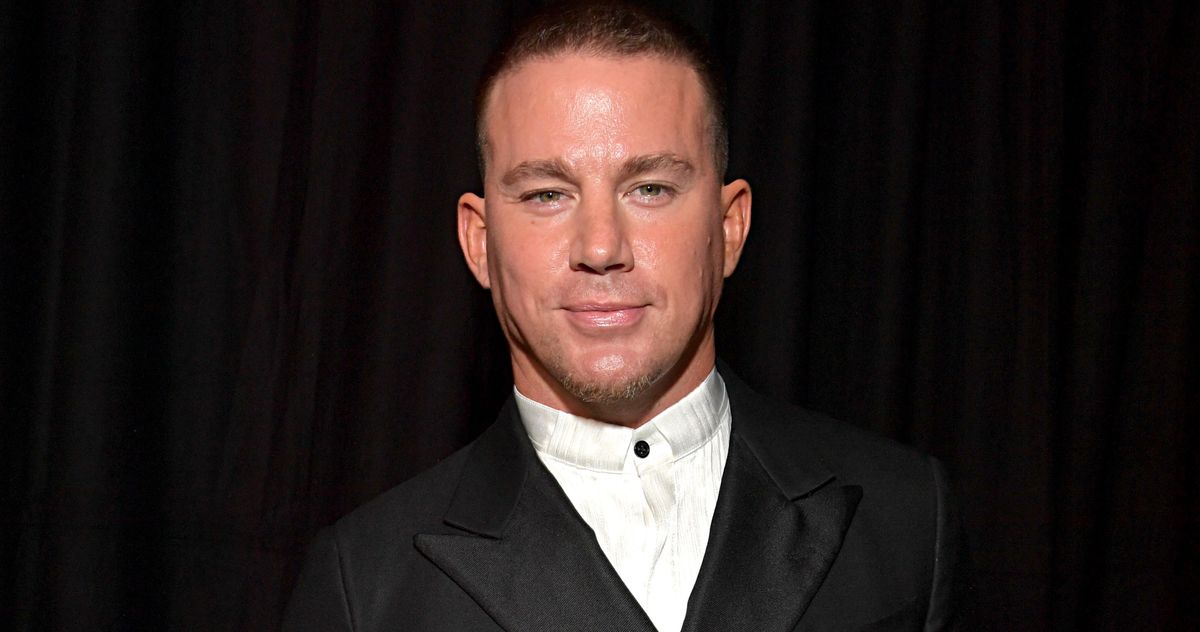 2020 was a year without a Channing Tatum movie, or a Channing Tatum project of any kind, but according to The Hollywood Reporter, Phil Lord and Chris Miller are committed to raising the Kingsman: The Golden Circle actor’s career back up off the slab and into a village full of screaming moviegoers with their upcoming Universal monster movie. The 21 Jump Street directors will reportedly reunite with their leading man in an as-yet-untitled film that would offer a “modern-day, tongue-in-cheek thriller” take on the studio’s movie-monster franchise.

The film’s screenplay will be penned by Wes Tooke, writer of Colony and Midway, based on an idea from Magic Mike and Magic Mike XXL screenwriter Reid Carolin, who is also co-directing Tatum’s upcoming directorial debut, Dog, which stars the actor as an Army Ranger traveling cross-country with his dog for a friend’s funeral.

While Tatum is reportedly set to star in Lord and Miller’s monster movie, it’s not immediately clear whether he’ll portray a normal everyday human or throw himself into the role of monster like Ryan Gosling is planning to do, but as of right now, it looks like no one has called the Creature From the Black Lagoon yet, and we have faith Channing could pull it off.