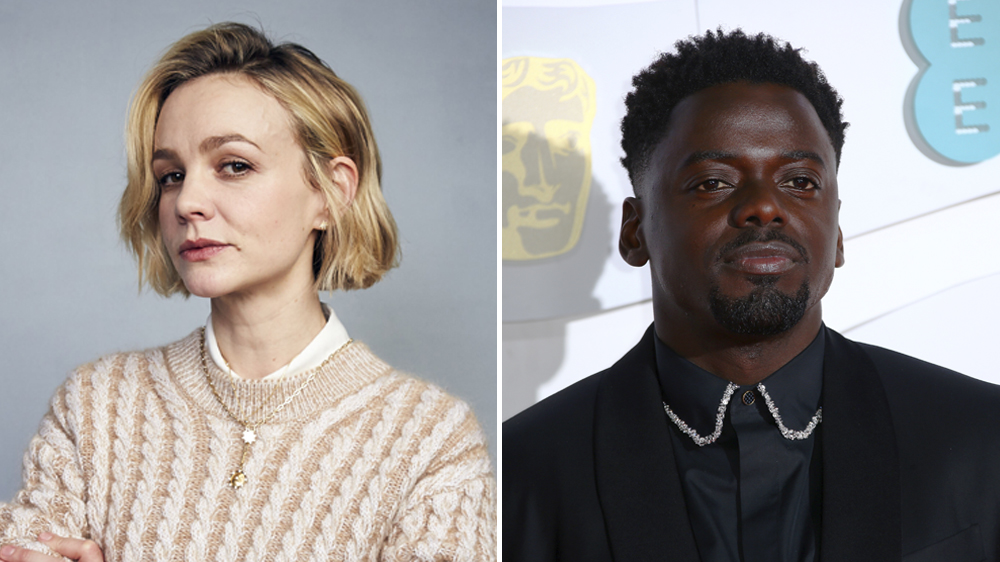 The film has been scheduled for more than 200 U.S. locations and will begin opening Dec. 4. through January. This retelling of the classic Christmas tale follows a Victorian family as they prepare a toy theater for their annual performance of “A Christmas Carol” with real dancers and stylized sets, with spoken narration.

“We’re thrilled to be working with CineLife Entertainment again as they are passionate about independent film, and their state-of-the-art Spotlight Cinema network theatres are the perfect environment for what could be the first family film outing of the festive season,” said co-directors Jacqui Morris and David Morris. “Dickens’ simple and moving tale of redemption and the power of giving will particularly resonate this year. Families have bonded and are staying closely-knit during the pandemic and this is a beautiful, immersive film for families to get lost in.”

“’A Christmas Carol’ truly captures the magic of the holiday season,” said Bernadette McCabe, executive vice president of CineLife Entertainment. “This new re-imagination of the classic favorite is sure to capture the interest of our audiences across the country creating new traditions and festive outings with loved ones.”