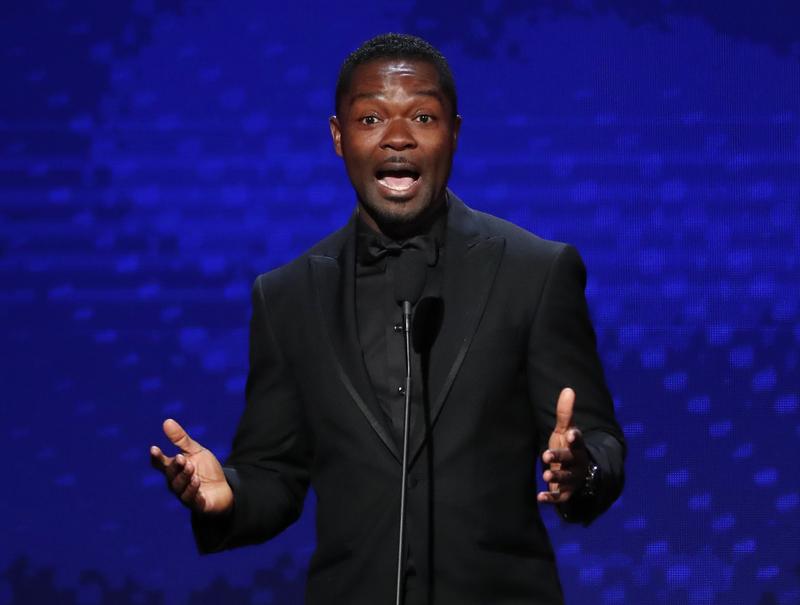 “Come Away” is released in U.S. movie theaters on Friday and in the U.K. on Dec 4.

Director Brenda Chapman said she was initially looking to cast a white man in the role, until Oyelowo’s name came up.

“This is something new. And it opens up the world to so many more people (by making) these characters more relatable,” said Chapman, who described herself as a middle-aged white woman.

Keira Chansa said the chance to play the young Alice was refreshing.

“I’ve always watched the films and read the books, and it was always a white girl,” she said. “So to be able to experience it, to be somebody who looks like me, is a big change in the world and makes a big difference.”