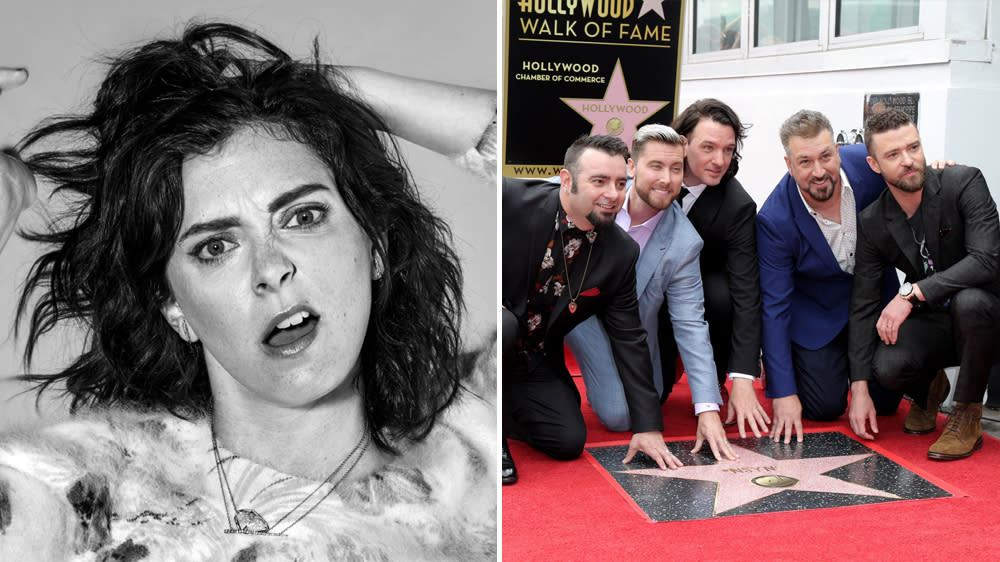 The co-creator of hit series “Crazy Ex-Girlfriend” has signed on to write the script for a movie about two *NSYNC superfans at Sony Pictures label TriStar.

Based on an idea by band member and producer Lance Bass, Bloom is tackling the project about real life best friends Meredith Sandberg and Winter Byington, who spent a summer following *NSYNC on their last world tour.

“I’m so excited to work on this road trip musical that will explore the nature of early 2000’s nostalgia and if the past was, indeed, actually better. Also, I GET TO WORK WITH LANCE BASS!” said Bloom.

Bass is producing through his eponymous production label with Cindy Cowan for Cindy Cowan Entertainment. Shary Shirazi, VP of Production, and Nicole Brown, President of TriStar Pictures, are overseeing the project for the studio.

Bloom’s first book, “I Want To Be Where The Normal People Are,” will be published by Grand Central Publishing on November 17th.  For her portrayal of the high-strung Rebecca Bunch in the The CW series “Crazy,” Bloom won the Globe for best actress in television series musical or comedy in 2016. In 2018, she was award the Primetime Emmy for outstanding original music and lyrics for the song “Antidepressants Are So Not A Big Deal.”

Bloom is represented by UTA and Ginsburg Daniels Kallis.