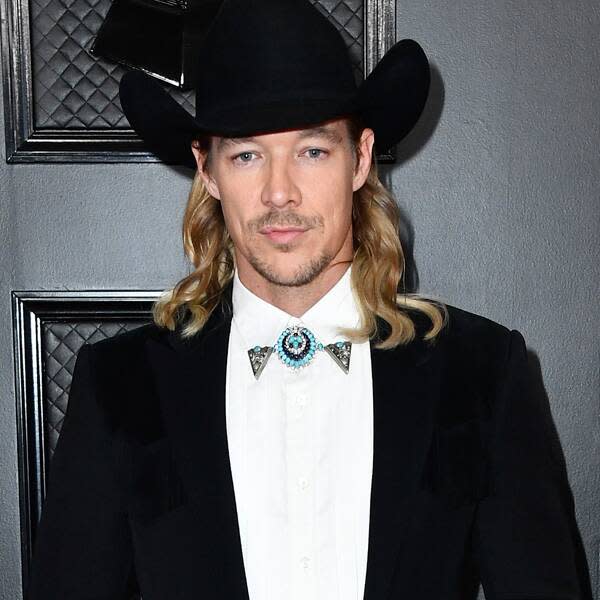 It’s not yet known whether a judge signed off on the order, however Bloom is confident that her client has provided “credible” information regarding her alleged involvement with Diplo.

“I am proud to represent my client, a woman who has made the choice to stand up for her rights,” she told E! News. “After vetting her claims and speaking to three other women, we find her to be brave and credible. In all cases, witnesses are essential, and we encourage anyone with information regarding this case or this defendant to reach out to us.”

In response to the allegations, Diplo’s attorney has denied any wrongdoing on behalf of his client. “Unfortunately, this individual has been harassing my client and his family for more than a year and has repeatedly refused to stop doing so,” attorney Bryan Freedman says in a statement to E! News. “To be clear, in no way has my client violated any law. In fact, he has repeatedly made it clear that he wants nothing whatsoever to do with this person – and simply needs her ongoing harassment of his family to end.”

Diplo Self-Isolates Away From His Sons

In an interview with The Daily Beast, Bloom claimed Diplo, whose real name is Thomas Wesley Pentz, is in possession of an explicit image of the woman. Bloom said the image was posted online after the woman publicly accused the artist of filming sexual activity without her consent in an Oct. 26 Twitter thread.

Bloom told The Daily Beast that the aforementioned explicit image was shared by “a front account and a fake account” that both she and her client believe belonged to Diplo.

“She alleges in her declaration in support of the restraining order that the only person that had that picture other than her was him,” Bloom said.

Diplo has not commented on the allegations. E! News reached out to his team for comment but have not heard back. According to the court docket, a restraining order hearing has been set for Dec. 8.

Just last month, Diplo made other headlines when fans of 19-year-old social media personality Quenlin Blackwell expressed concern after she said she was living with the 41-year-old.

The speculation prompted both Diplo and Blackwell to address the matter publicly.

“I’m an adult,” she tweeted on Oct. 25. “I’m not being groomed. Platonic relationships exist. I’ve been living here for over a year… Diplo has given me the opportunity and the security to create. Diplo and his team are my mentors and his team have saved me numerous times from the weirdos in LA. My parents trust him. I trust him. Y’all are making me feel icky. Diplo is my LA dad.. nothing more.”

Diplo referred to himself as Blackwell’s “landlord,” writing on Twitter in part, “Her social media is sarcastic and chaotic and I can see you can get a twisted idea but there is nothing but a friendship between us.”