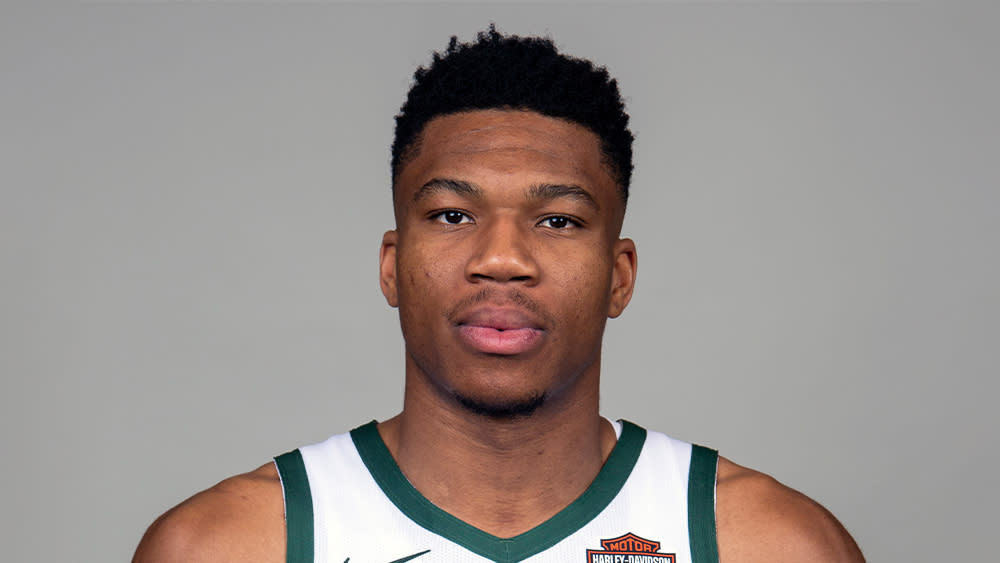 The Walt Disney Studios is in development on Greek Freak, a live action film for Disney+ inspired by the true life story of NBA star Giannis Antetokounmpo and his family. Akin Omotoso is attached to direct.

Giannis Antetokounmpo is one of the NBA’s biggest stars who just won second MVP in a row and his brother Kostas just won an NBA championship with the Los Angeles Lakers. The incredible true story follows the Antetokounmpo family who through faith, determination, and their unbreakable bond, would unite to lift themselves out of a life of poverty as undocumented immigrants living in Greece.

Disney has a knack for coming through on great sport stories which include Miracle starring Kurt Russell. That film told the amazing true story of the 1980 U.S. Men’s Hockey team who defeated the Russian team to win the gold medal in what many still believe to be the greatest upset of all time

Arash Amel will pen the script with Bernie Goldmann producing. Giannis Antetokounmpo is an executive producer.

Production on the film will begin in 2021 in Antetokounmpo’s native Greece and other US locations.

talented South African-based director, whose feature film Vaya had its World Premiere at the Toronto International Film Festival and was also picked up by Netflix. It premiered in the U.S. on Nov 1, 2018 with Ava Duvernay’s ARRAY distributing.