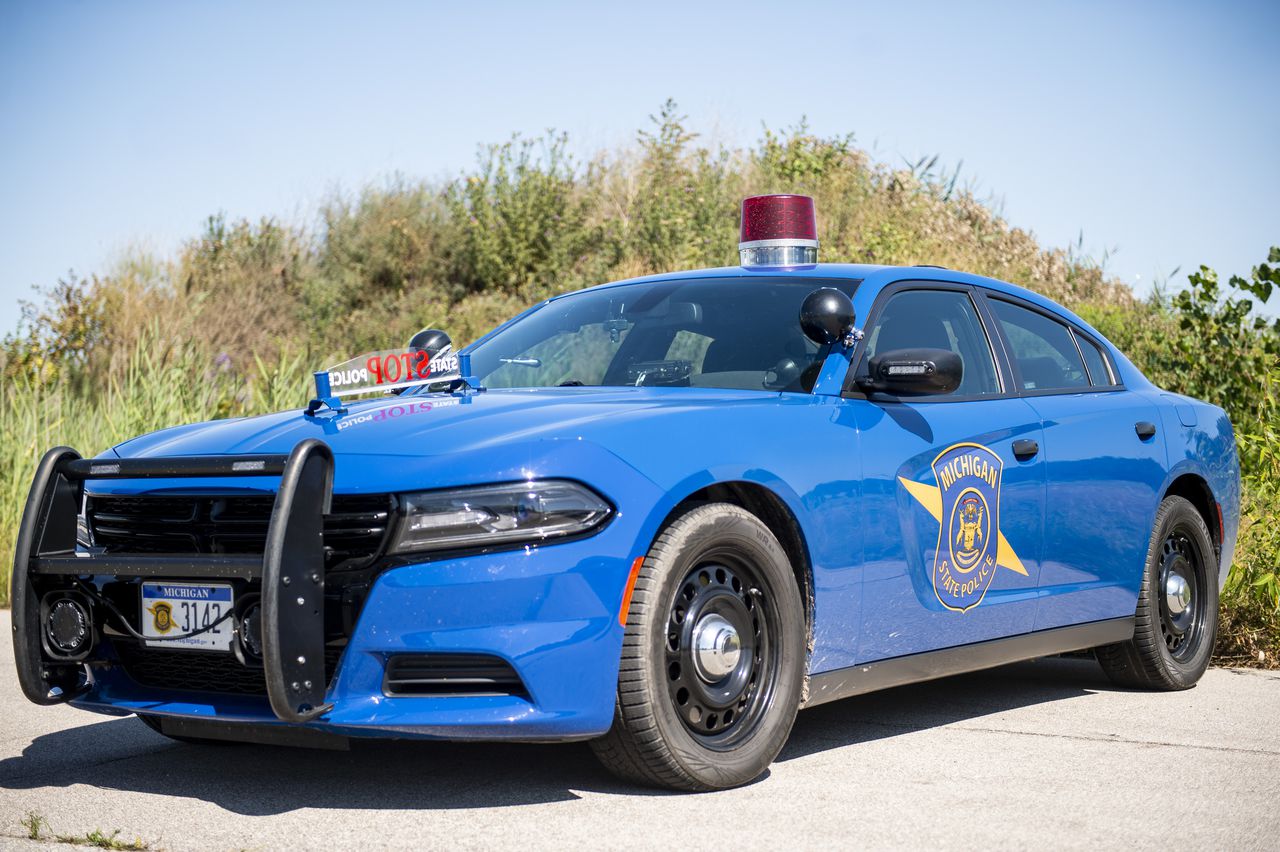 DETROIT — Police are investigating a shooting on M-10 in Detroit that resulted in a crash and left two people suffering from gunshot wounds.

About 2:50 a.m. on Saturday, Nov. 14, Michigan State Police troopers responded to southbound M-10 and Linwood Street for a traffic crash. Troopers arrived to find a vehicle with numerous bullet holes, according to a release issued on the MSP Metro Detroit’s Twitter account.

Troopers checked with area hospitals and identified a victim at Henry Ford Hospital suffering from a gunshot wound. They later found a second victim at another hospital, police said.

Both victims said they had been at a party in Detroit. They left the party and were driving south on M-10 when an unknown vehicle pulled alongside them and opened fire on their vehicle, troopers said.

The driver of the fired-upon vehicle lost control and struck the roadway’s right wall, troopers said. The assailants fled the scene.

Both victims were listed in good condition with gunshot wounds as of Saturday morning.

Troopers are asking anyone with information regarding the shooting to call the Metro South Post at 734-287-5000 or leave a tip on the MSP’s mobile app.