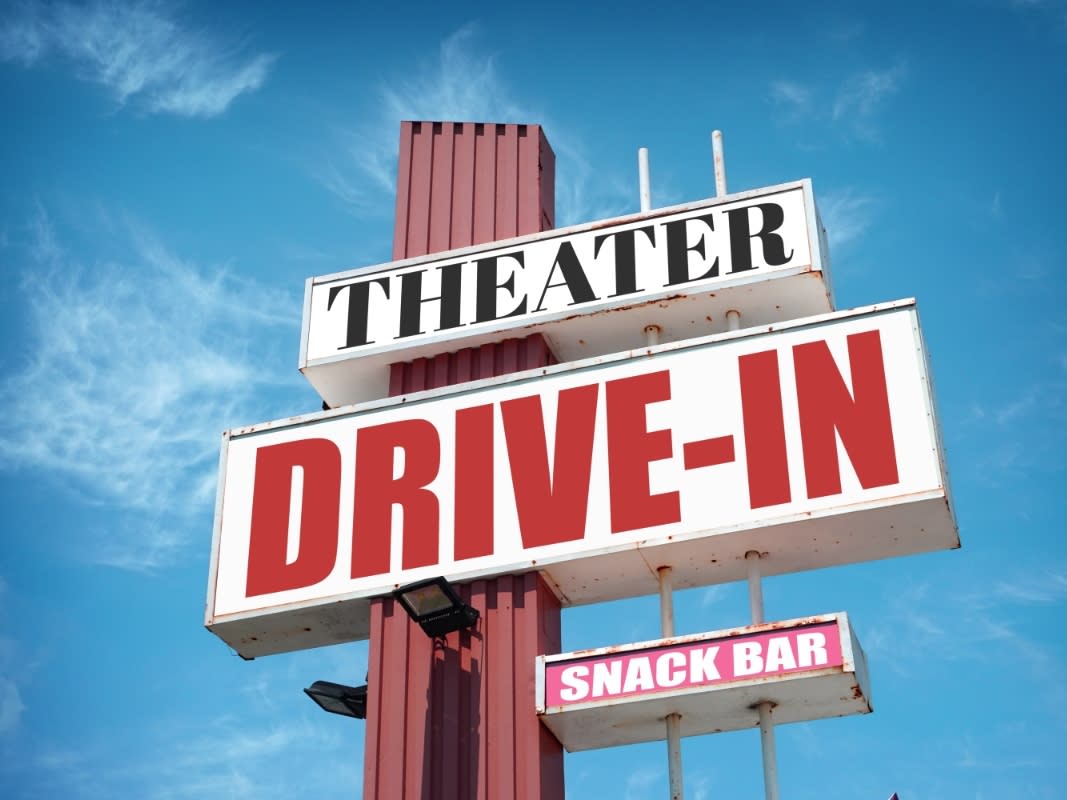 With the North Bay under a red flag warning, Cal Fire has crews on active patrol to mitigate hot spots and respond to service needs.

The Glass Fire has been declared 100 percent contained.

The county’s public health officer said Marin is vulnerable to a second or third wave before a vaccine is available early next year.

The county has released new resources for parents, students and teachers to find answers and guidelines regarding the reopening of schools.

Drive-in movie theaters are opening throughout the Bay Area amid the coronavirus pandemic.

The company will be filling seasonal work positions on Thursday during a virtual holiday hiring event.

Patch loves photos! Share your photos with Patch and your work could be featured.

7,000 In Bay Area Could Lose Power In Possible Shutoff

PG&E may shut off power amid high winds this week as it seeks to reduce risk of a wildfire sparked by electrical equipment.

Red Flag Warning Issued Across Much Of Bay Area

Weather will be conducive to the spread of wildfire beginning Wednesday, according to weather officials.

Here’s everything we know about California’s largest fire season on record, Oct. 20. Plus, see a map of all fires burning.

A Closer Look At Controversial Propositions

If you aren’t one of 3.5 million who have already returned their ballots, it’s time for a closer look at some of the propositions.

Never has an election cycle seen so much money funneled into California’s ballot measure campaigns.

Maskless Voters Will Not Be Turned Away On Election Day

Voters are encouraged to wear face coverings, but those who show up to the election polls on Nov. 3 without one will still be able to vote.

This article originally appeared on the Mill Valley Patch