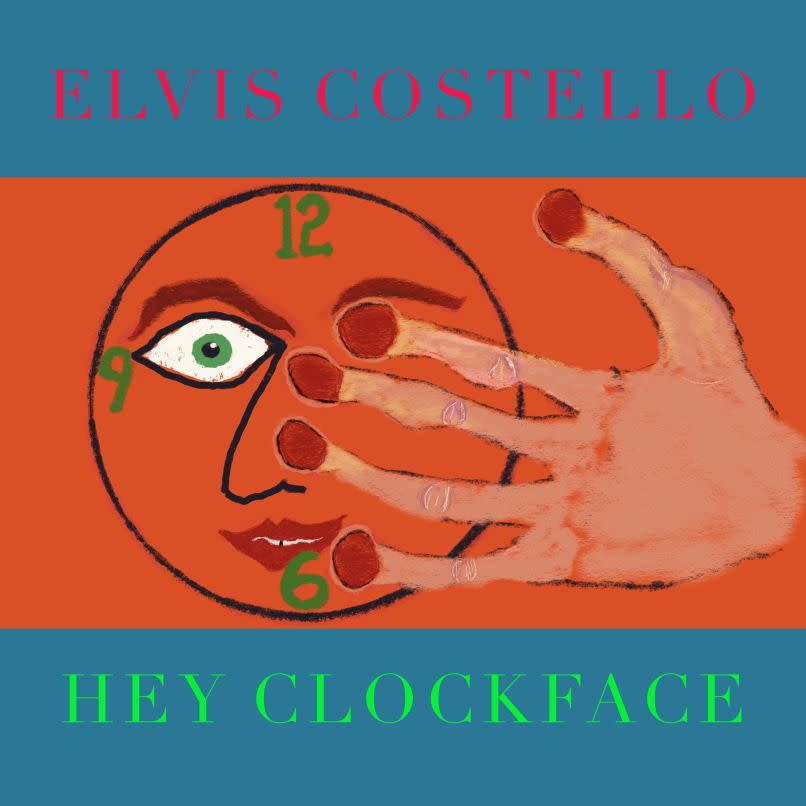 Costello literally traveled the world to create Hey Clockface, recording music in Helsinki, Paris, and New York City — all three of which play integral roles in the album’s story. He holed up in Helsinki’s Suomenlinnan Studios to bang out three tracks, and then flew to France for a weekend session at Les Studios Saint Germain. It was there that he played with a new ensemble dubbed Le Quintette Saint Germain, led by longtime Attraction member Steve Nieve, in an experience he described as a lifelong “dream” come true.

Finally, Costello’s journey wrapped up in New York, where he was joined by jazz trumpeter Michael Leonhart, guitarist Bill Frissel, and Wilco’s Nels Cline “via Electrical Wire” to record the last handful of songs. No wonder Hey Clockface was named one of the most anticipated albums of fall.

Along with Hey Clockface, Costello is releasing an expanded edition of his third album, 1979’s Armed Forces.

Subscribe to Consequence of Sound’s email digest and get the latest breaking news in music, film, and television, tour updates, access to exclusive giveaways, and more straight to your inbox.