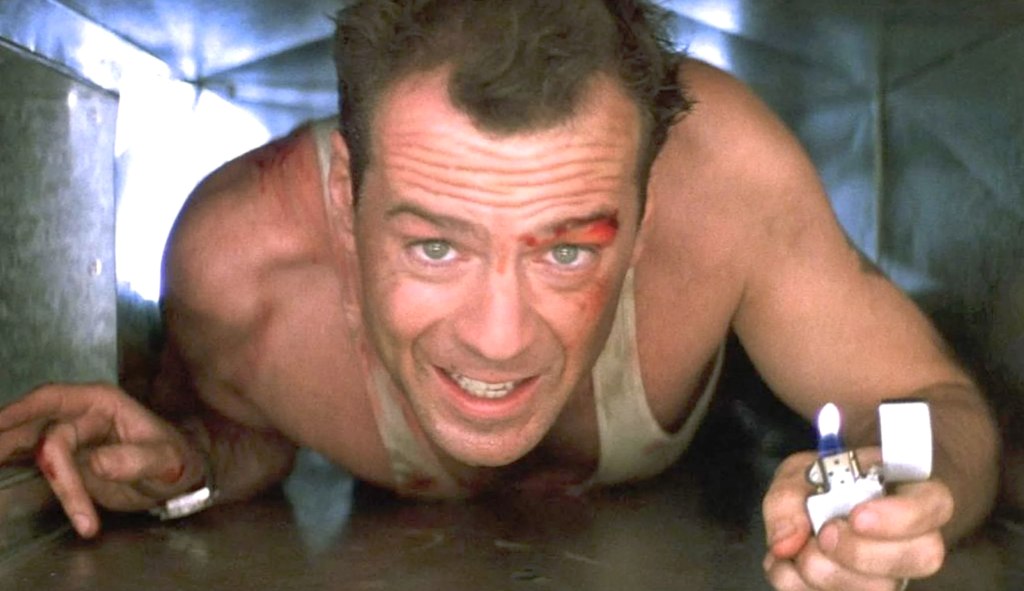 The best Christmas movie is, obviously, The Muppet Christmas Carol, followed by Gremlins. (Gremlins is a better movie overall, but it’s a year-round masterpiece; Michael Caine-as-Scrooge dancing with the Ghost of Christmas Present hits differently in December, y’know?) But “Marley and Marley” was nowhere to be found during a practice vote among House Democrats on Thursday. If you want to use this as an example of everything wrong with the Democratic Party, I will not disagree.

“House Democrats voted today on their favorite Christmas movie, as a practice vote before virtual leadership elections, per a person familiar,” Natalie Andrews, the Wall Street Journal‘s Congress reporter, tweeted. “Choices: Love Actually, Polar Express, Home Alone, Die Hard, and Miracle on 34th Street.” And what did they pick? Miracle on 34th Street, presumably the black-and-white version from 1947, not the 1994 version that’s one of only two movies I have ever walked out of. (Seven-year-old was having none of John Hammond as Santa.) Miracle is the safe choice of the five options — it’s the most “real meaning of Christmas” movie, maybe ever, and it doesn’t have stalkers, or Tom Hanks’ uncanny valley eyes, or terrorist takeovers, and it didn’t lead to a sequel with Donald Trump. But just because it’s safe, that doesn’t mean it’s the right choice.

“Typical safe mainstream choice by pols. At least they included the best Christmas movie in the candidates tho,” CNN’s Jake Tapper wrote, along with a GIF of Die Hard‘s John McClane saying, “Got invited to the Christmas party by mistake. Who knew?” At least that’s one debate settled. Other reactions poured in about the vote:

If we need another reminder at how our leadership has failed us it’s this and the fact that it’s not A Muppet Christmas Carol https://t.co/exPyMn4HnW

smdh that the so-called party of American workers did not pick the most obvious labor-friendly Christmas movie: THE IRISHMAN https://t.co/FppLZHj6tW

At least include Bad Santa, jeez.