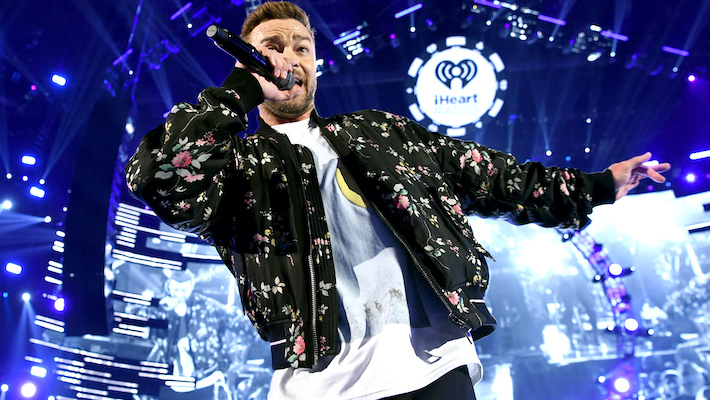 It’s been two years since Justin Timberlake has graced his fans with an album, which was his 2018 Man Of The Woods album, a project that left fans disappointed as it departed from his usual sound and choice of content. While it’s unknown when the Tennesse native will deliver his next body of work, fans can be happy in the meantime as Timberlake returns with his second guest appearance of the year thanks to a collaboration with up and coming R&B singer, Ant Clemons.

The singers brought their talents together for their new single, “Better Days.” The track is an optimistic number that finds them both alluding to the light at the end of the tunnel for a world drowning in a number of issues: heightened political battles, the coronavirus, and more on top of the issues that already existed in a “normal world.” According to a press release, the song was written on this year’s Election Day, which explains its uplifting and supportive mood.

“Better Days” arrives after Ant Clemons was nominated in the Best R&B Album category for his debut project, Happy 2 Be Here. The effort arrived in February with guest appearances from Pharrell, Timbaland, and Ty Dolla Sign. The song also comes just a day after Timberlake was celebrated for purchasing a wheelchair-accessible van for a 17-year-old boy with cerebal palsy.

You can listen to “Better Days” above.