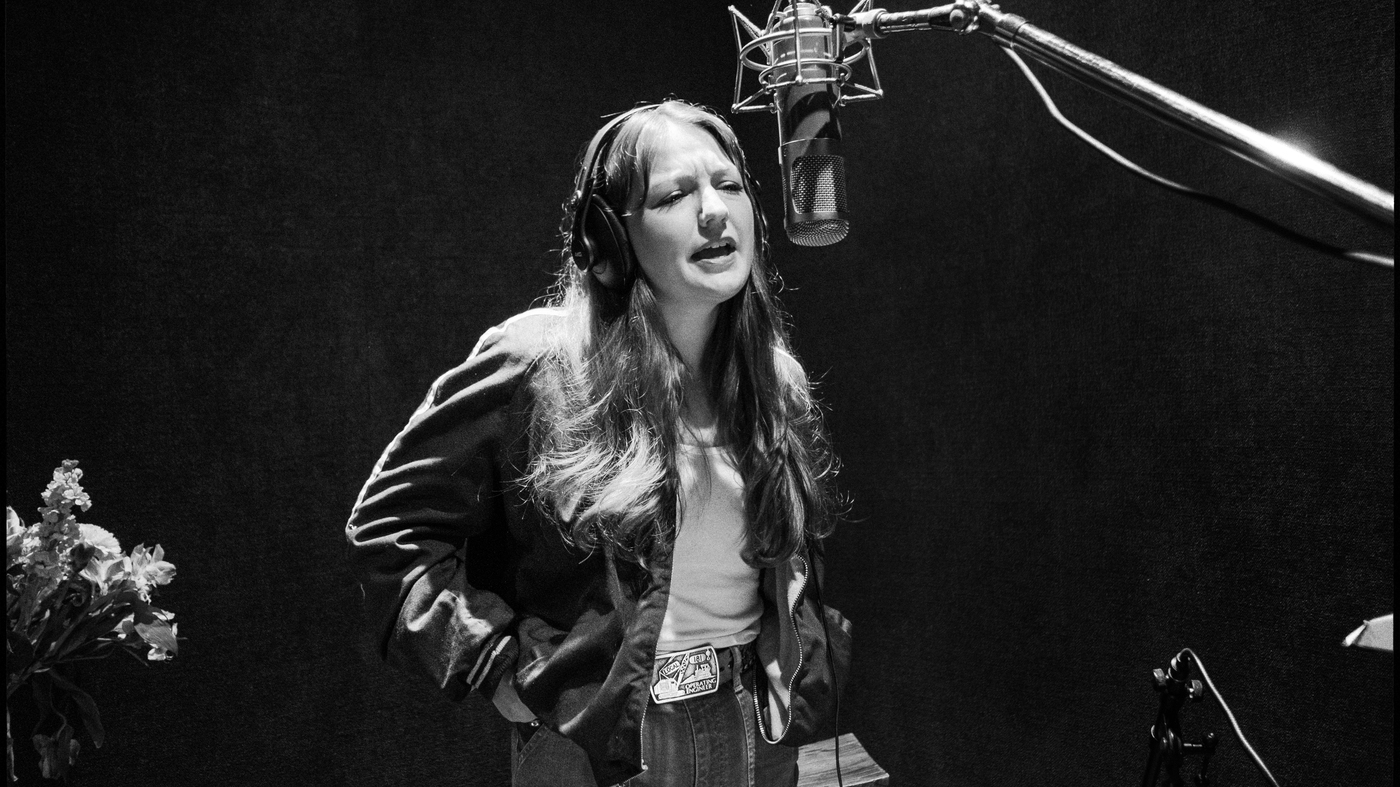 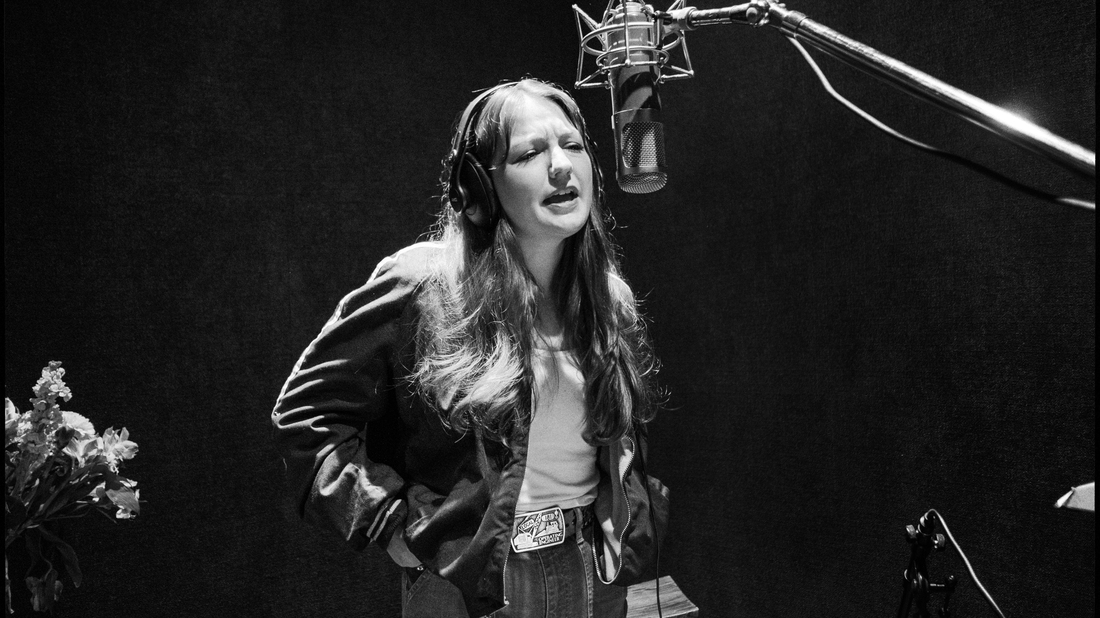 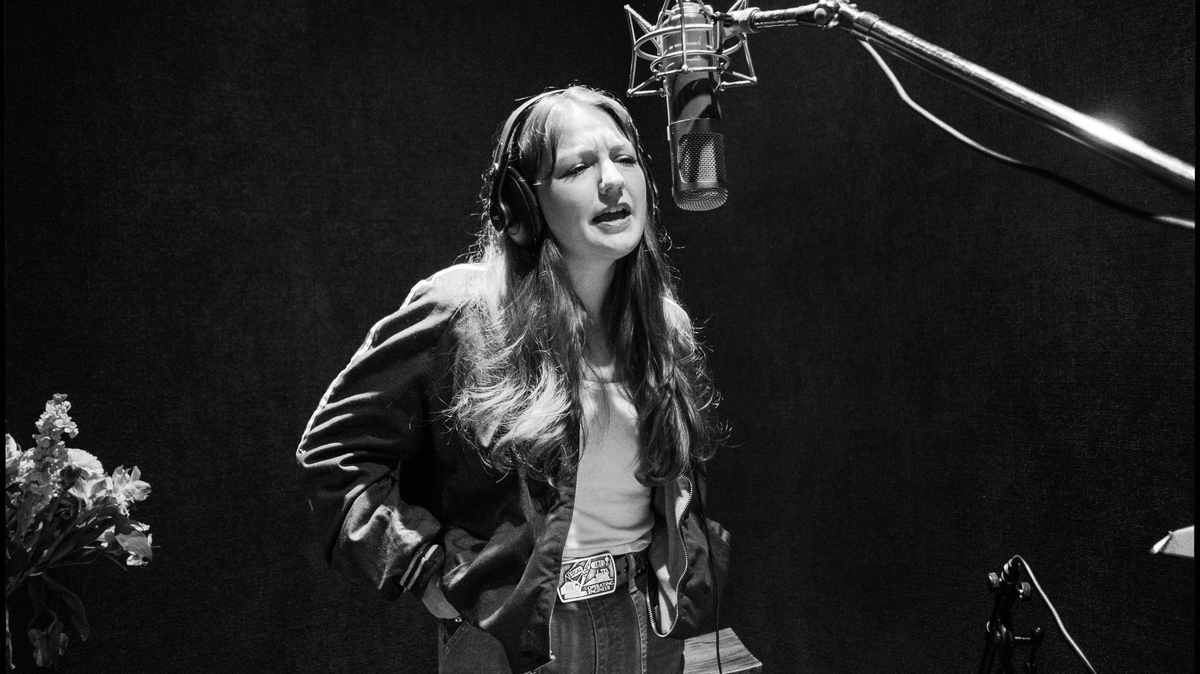 They’ll Never Keep Us Down is the title of a forthcoming EP from Nashville singer-songwriter Kelsey Waldon. The EP takes its title from the Hazel Dickens song and serves as a statement of allyship for social justice reform. The EP includes covers of protest and empowerment songs by Kris Kristofferson (“The Law Is For The Protection Of The People”), John Prine (“Sam Stone”), “Ohio” by Crosby, Stills, Nash & Young, “I Wish I Knew How It Would Feel To Be Free,” popularized by Nina Simone, and others.

Waldon also covers one of Simone’s signature songs, “Mississippi Goddam.” Written in 1963, it’s a sharp, defiant, and potent song about racial injustice. In 2018, the song was added to the Library of Congress National Recording Registry, and during the Civil Rights era, Simone performed it regularly. Today, the song’s piercing and penetrating lyrics and message continue to resonate.

On the EP, and the lyric video above, Waldon performs the song with Adia Victoria and Kyshona Armstrong. There’s an electrical change in tempo compared to Simone’s original, yet the cutting message remains the same.

Waldon offered World Cafe this statement about re-imagining the song:

Nina Simone wrote “Mississippi Goddam” in 1963 after a white supremacist bombed a Black church in Birmingham, Alabama, killing four young girls. This was on the brink of the Civil Rights movement in America. This song, which showcases racial injustice as well as the enduring fight and fear that the Black community has had to endure in this country for centuries, still rings true decades later. Today in 2020, as we push for progress, sometimes it still feels like we are going backwards. Nina demonstrated how it felt for her, for this country to always be pushing back on progress as we shout “Do it slow.” I hope listeners can listen empathically and understand that historically, the Black community has had to fight harder for literally everything. This is about listening to someone else’s perspective, not a white person’s perspective. It is also about lifting voices up. Nina was a southern woman herself, born in North Carolina. Adia and Kyshona are both from the Carolinas, and I think like Nina, they have a perspective that needs to be heard as Black Southern women. The south belongs to the Black community just as much as it does anybody else, maybe even more so. Let alone country music at its absolute core would be nothing without the influence of the Black south and Black artistry.