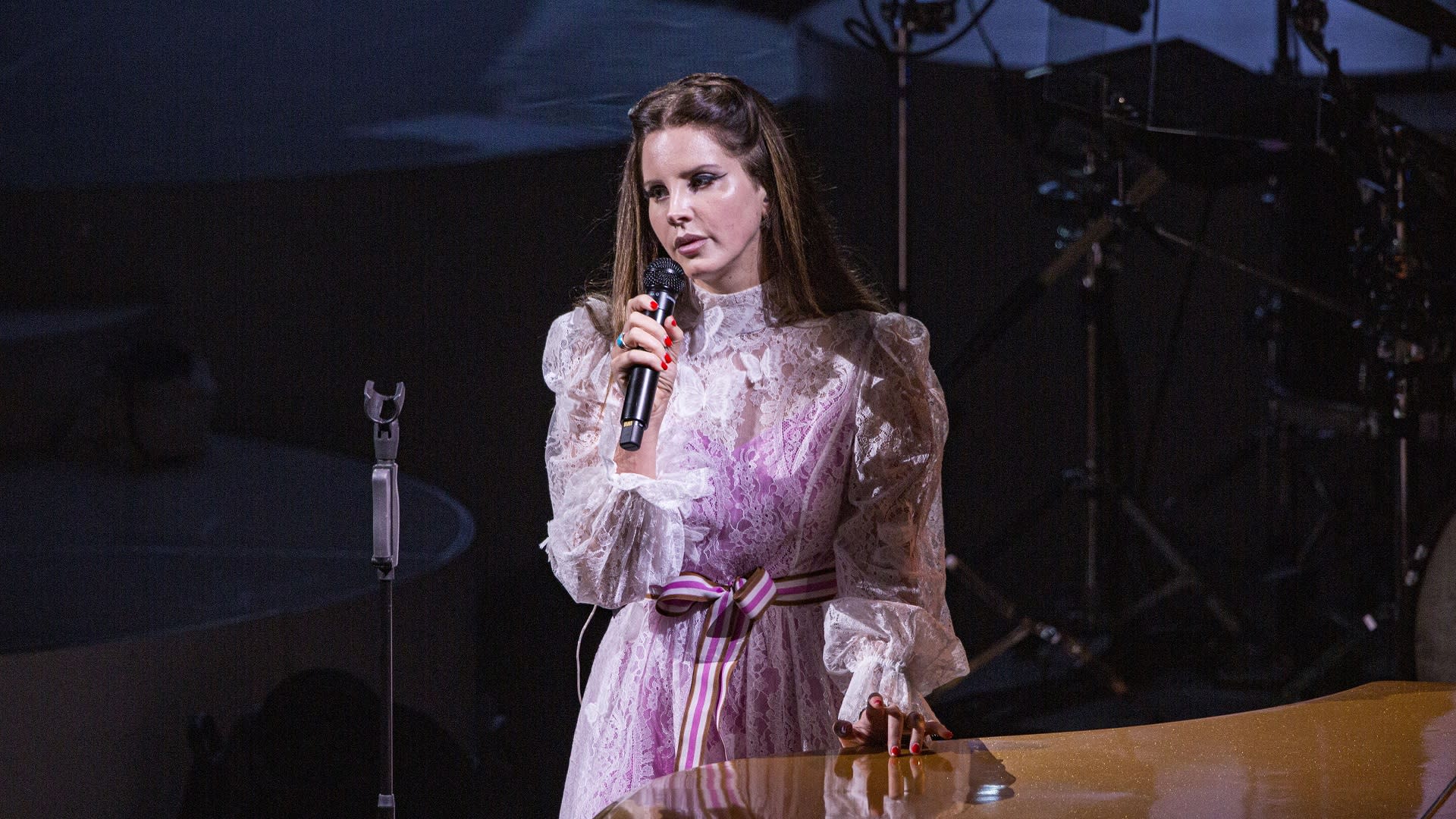 Lana Del Rey lashed out at several fans who insinuated she was a Donald Trump supporter on election night.

The social media back-and-forth began when one fan idly speculated that the singer would throw in for the Republican candidate.

“I just KNOW Elizabeth voted for Trump,” wrote the fan. “I wish I could look up her voting records. Something doesn’t sit right with me.”

Lana (born Elizabeth Woolridge Grant) saw the tweet and responded with a quick “Go. Fuxk. Yourself.” The hurt fan revealed she has a Lana Del Rey tattoo on her arm, but LDR was having none of it.

“Nah read what u wrote hoe,” she responded.

The Twitter user said she would have to stop being a fan of Lana, and the singer encouraged her to go ahead and take that leap.

In addition, Lana jumped on another fan who isolated a livestream clip to imply LDR was excited about states declaring victory for Trump.

Del Rey has been outspoken about her dislike for the policies of Trump, most notably when Kanye West came out in support of the president. She commented on his Instagram that Kanye’s turn was a great loss.

“If you support someone who believes it’s okay to grab a woman by the pussy just because he’s famous — then you need an intervention as much as he does — something so many narcissists will never get because there just isn’t enough help for the issue,” Del Rey said at the time.