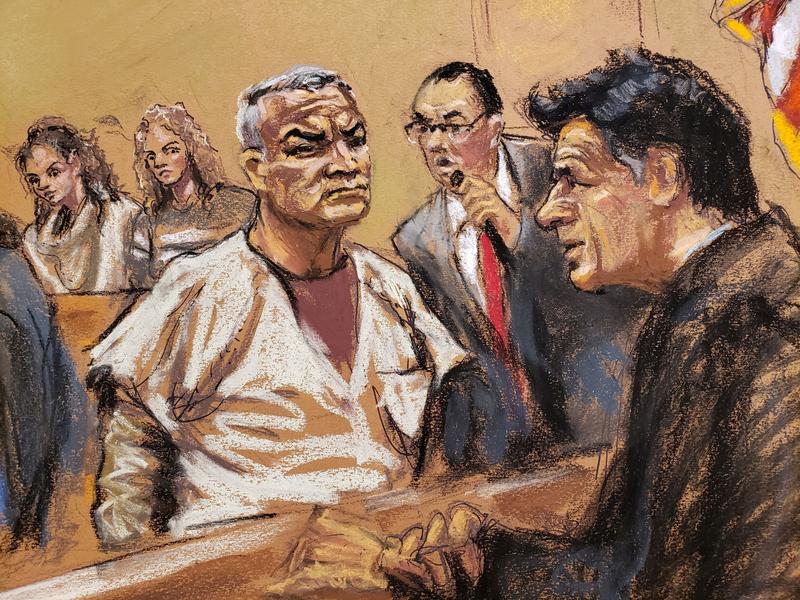 MEXICO CITY (Reuters) – Mexico’s attorney general is seeking the extradition from the United States of a former security minister wanted on corruption charges, but only after his U.S. trial is concluded, a local newspaper reported on Sunday.

Milenio newspaper said Genaro Garcia Luna was unable to prove that 27 million pesos ($1.35 million) used to buy property in Mexico had been obtained legally, and as a result prosecutors obtained an arrest warrant from a judge a few days ago.

Garcia Luna is accused of taking suitcases of cash from the cartel to ensure safe passage for its drugs as well as passing on information about its rivals.

He was arrested in late 2019 in Dallas and is currently being held in New York awaiting trial.

His indictment has roiled Mexico’s political establishment, marking the first time such a senior security figure had been charged with aiding one of the country’s most powerful criminal organizations.

Citing sources, Milenio said Garcia Luna would be tried in the United States before being extradited to Mexico.