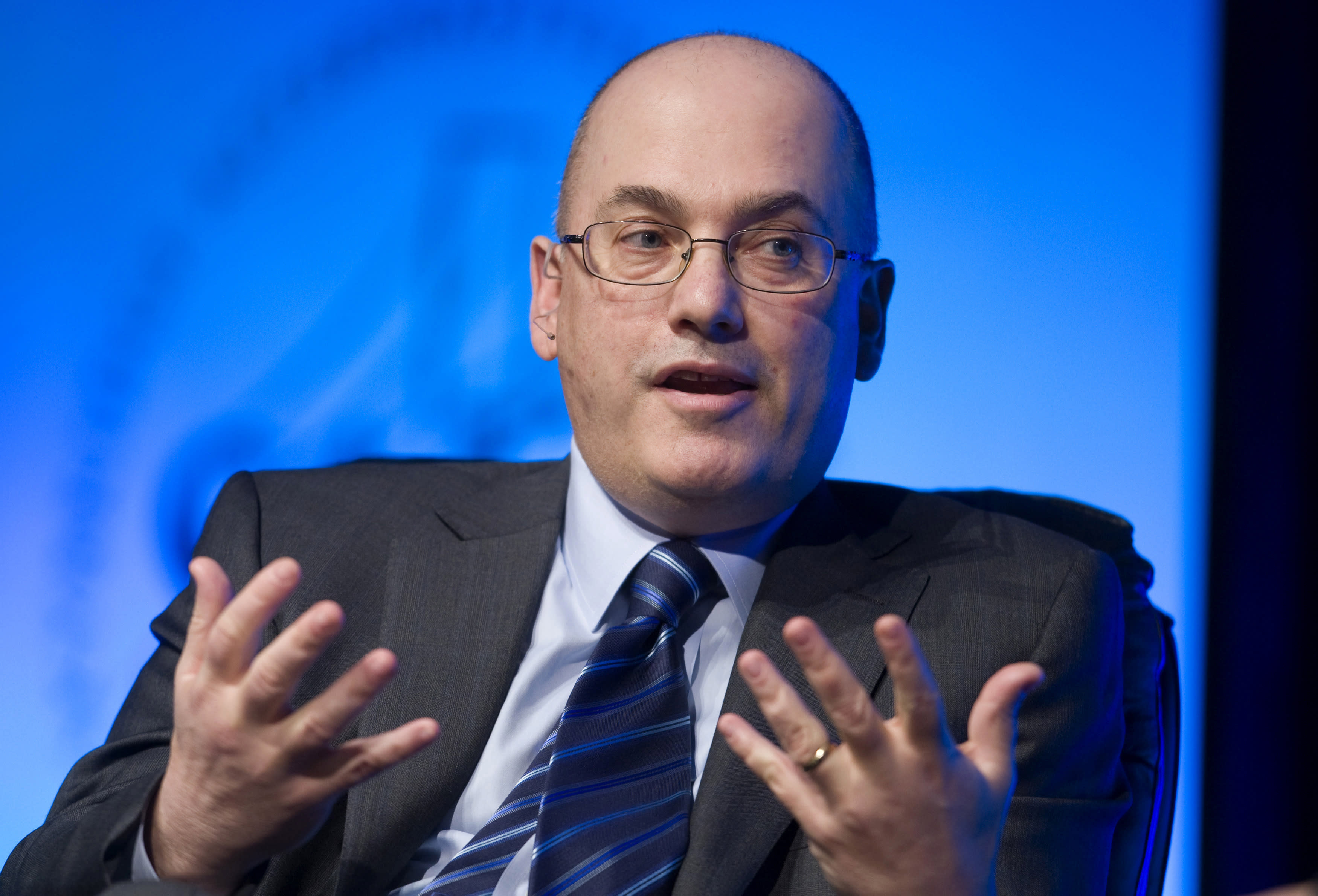 The greatest wish of New York Mets fans around the world has finally been realized: The Wilpons will no longer be principal owners of their favorite team.

MLB owners approved the sale of the Mets to billionaire hedge fund manager Steve Cohen on Friday for a reported $2.4 billion.

Cohen released two statements, in the first of which, he announced he would reverse salary cuts placed on Mets employees during the COVID-19 pandemic.

As part of Cohen’s statement: All Mets employees, including unionized groundskeepers, security guards and engineers, will receive reinstituted pre-pandemic salaries as of November 1, reversing the 5-30% salary cut implemented in March.  The value of this commitment is over $7M

In the second, Cohen said he was “humbled” to be approved as an owner.

Statement from Steve Cohen: “I am humbled that MLB’s owners have approved me to be the next owner of the New York Mets. Owning a team is a great privilege and an awesome responsibility.” pic.twitter.com/yjw0dGy5Jl

Cohen, a lifelong Mets fan, wasn’t always a shoo-in to be approved. After beating out competing bids from a group led by Philadelphia 76ers owners Josh Harris and David Blitzer, and a group led by Alex Rodriguez and his fiancee Jennifer Lopez, Cohen’s business history became a potential roadblock.

Cohen’s business history isn’t exactly pristine. His now-defunct hedge fund group S.A.C. Capital Advisors paid $1.8 billion in fines to the SEC in 2013 after pleading guilty to insider trading. Cohen himself wasn’t charged with any crimes, but several of his employees were. The firm returned most of its outside investments and Cohen was banned from managing investments for two years.

Beyond the investment issues, several women have recently filed discrimination claims against Cohen’s current firm, Point72 Asset Management. The content of the claims are under seal so the details aren’t known, but a 2018 discrimination claim filed by a former female recruitment executive described Point72 as a testosterone-fueled boys club where men would belittle women and constantly comment on their bodies. The 2018 claim has been settled out of court, but the two recent claims are still pending.

The Wilpons also settled a discrimination suit with former employee Leigh Castergine in 2015. Castergine, a former ticket sales representative, alleged that the Mets and Jeff Wilpon denied her a promotion when she became pregnant without being married. The suit was settled in 2015 for an undisclosed amount. (However, it’s worth mentioning that Cohen was never swindled by Bernie Madoff, which the Wilpons definitely were.)

MLB owners were reportedly concerned about Cohen’s shady financial past and the discrimination claims, but Cohen tried to put that concern to bed soon after his bid was accepted. He announced that he would make baseball lifer Sandy Alderson the team president — the same Sandy Alderson who was general manager of the Mets from 2010 to 2018. Alderson is respected and highly regarded around the game, and bringing him on board was a sign that Cohen was taking owners’ concerns seriously.

How will the Mets change?

We can’t know exactly how the team and franchise itself will change following 40 years of Wilpon ownership. But Cohen is bringing two vital things with him as the team’s new owner: his $14 billion personal fortune and a realistic attitude.

The Wilpons ran the Mets cheaply for decades, skimping on things like payroll, free agent signings, infrastructure technology and analytics. It doesn’t appear that Cohen will take the same approach with his hometown team. He’s reportedly ready to spend as much as it takes to improve the team’s infrastructure (scouting, analytics, technology) and the on-field product (free agents). Despite other owners’ concern about Cohen blowing past the luxury tax threshold to buy the Mets out of mediocrity, he’s ready to do what the vast majority of them won’t do: Spend money to make his team better.

In fact, Cohen seems prepared to do more than spend. Understanding that the Mets need a significant amount of work to get better both on and off the field, he’s reportedly prepared to lose $400 million on the Mets in his first two years as owner. That’s the cost of updating an antiquated business, and Cohen seems ready to pay it.

Cohen is proving even before he takes custody of the Mets that he’ll be a different kind of owner than the Wilpons. On Oct. 22, Cohen worked out a deal with the three unions that represent Citi Field’s seasonal janitors, security guards and food service workers that will pay them all $500 for each month of the offseason. Each of the 1,140 workers will get a total of $2,500 this offseason to help offset the losses of COVID-19. The $2.85 million deal will be completed as soon as Cohen’s sale to the Mets is finalized.