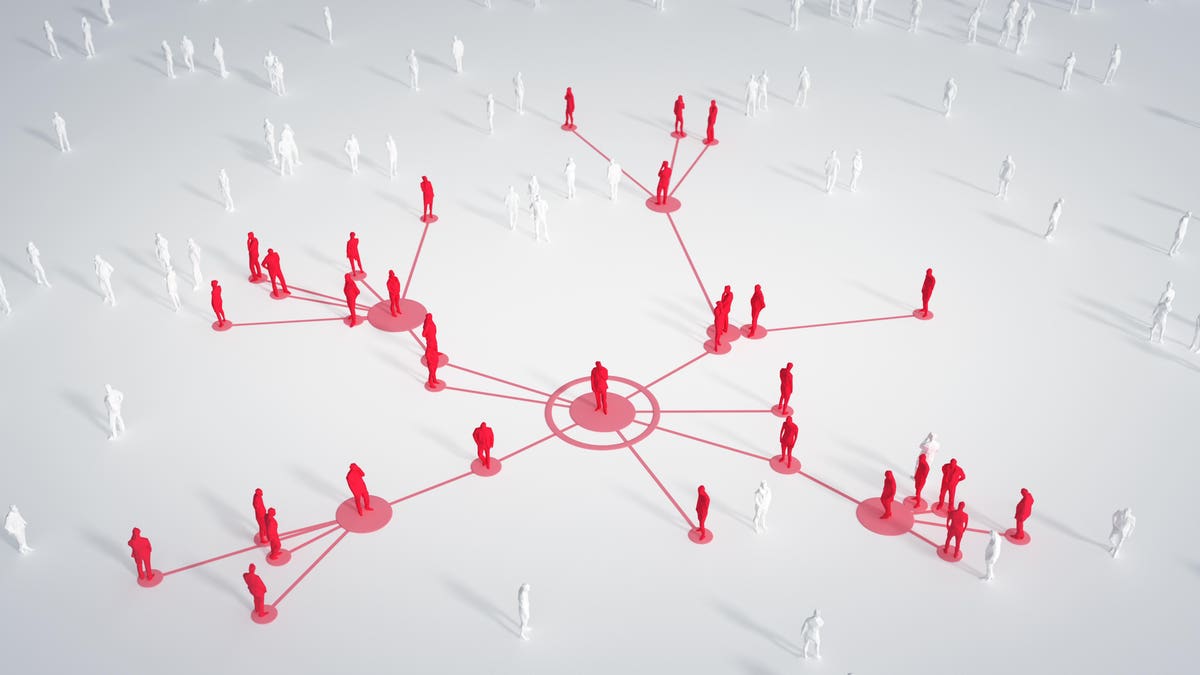 There is no evidence that any of the documented mutations for Covid-19 are capable of increasing the virus’ transmission in humans, new research analyzing thousands of viral genomes has found, contradicting existing research suggesting that an early mutation allowed the virus to spread more quickly than it would have otherwise.

Researchers, including from University College London and Oxford, mapped the virus’ evolutionary tree and analyzed whether a particular mutation became more common over viral generations, to test whether any mutations increase virus transmission.

In total, the researchers were able to identify 12,706 Covid-19 mutations by analyzing the viral genomes from almost 50,000 people around the world, with the findings published in the journal Nature.

There was no evidence that any of these mutations are capable of increasing virus transmission, including the common D614G mutation that spread to Europe and the U.S. from eastern China, and which has been widely reported to have quickened the spread of the virus, although without worsening the outcomes of those infected.

Dr Lucy van Dorp, the study’s first author, said that the virus already “seems well adapted to transmission among humans,” suggesting that any mutations important to transmission may have already become fixed in the population by the time we had identified the novel virus.

Lead author professor Francois Balloux added that researchers may “have missed this period of early adaptation of the virus in humans,” preventing researchers from studying and learning from them.

Understanding the genetic makeup of Covid-19 is crucial in designing and implementing an effective pandemic response. Mutations could, for instance, increase the virus’ death rate, boost its transmission or, potentially, help it evade a vaccine. The discovery of a new mutant strain in Denmark, linked to mink farms, raised precisely these worries, and the Danish prime minister ordered the culling of the country’s entire 17-million-strong herd in order to contain the threat. While the strain, believed to threaten the effectiveness of vaccines currently in development, is now thought to be extinct, the World Health Organization is investigating mink farms for their role in spreading the disease.

While none of the mutations were found to increase virus transmission, van Dorp stresses the “need to remain vigilant and continue monitoring new mutations, particularly as vaccines get rolled out.” Balloux concurs, but notes that while the virus may acquire “vaccine-escape mutations in the future” the team is confident in its ability to catch them.

This week, Sweden’s top epidemiologist dealt another blow to the “herd immunity” approach — which the country had been following — to controlling the pandemic, saying that there are “no signs of immunity” in the country’s population. The controversial approach, which has been touted as a way of avoiding lockdowns, relies on the population reaching herd immunity, which would interrupt virus transmission, through the natural infection of low-risk individuals. In theory, infection should leave individuals immune to the disease, though, as Sweden illustrates, this has not borne out in practice.

Full coverage and live updates on the Coronavirus