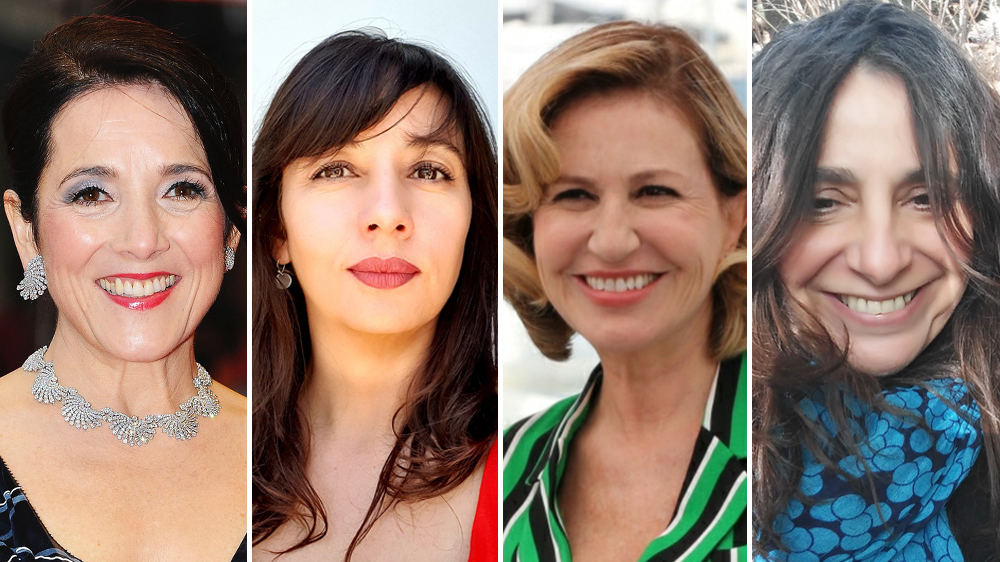 “Norma” revolves around the titular character, played by Moran, whose quiet life in a village is upended when her long-time maid of 20 years abruptly resigns. Now 60, she sets off with her new eccentric friend, played by Garcia, in search of the life she has always wanted.

It’s likely that an Uruguayan producer will board the project given the pending deal with a renowned Uruguayan actress. In this drama, the lives of two women with opposite needs collide. One, Carla, is desperate to become a mother but faces both biological and judicial obstacles while the other, the titular Amanda, is pregnant and does not want to be a mother.

Cornered by society, time and justice, Carla and Amanda, in the course of one night, embark on a twisted journey where they end up as victims of an avoidable tragedy, according to the synopsis.

Asked whether Magma has made a conscious decision to work with mostly female talent, Magma producer Nathalia Videla Peña said: “We, as a production company, have worked with both male and female directors over the years.”

She added, however, that “We’re convinced that having worked with female directors on many occasions, we must forge on, not because of current trends but because this wave will not stop and we must seize the opportunity to shine a spotlight on the enormous value and potential of their work,” she added.

Another Magma project is Agustin Toscano’s (“The Snatch Thief,” “The Owners”) first documentary, “La Luna de Dia,” which tells the true story of two former novices accused of killing a teacher at the school where they worked. Sentenced to 20 years in prison, they decide to marry as one of them changes her gender identity.

Among their TV series, Magma is developing “Bataclana,” comprising eight half-hour episodes directed by Tamae Garateguy and Camila Toker. The social biopic/police procedural pivots on a crime that was committed at the legendary Buenos Aires cabaret theater, Teatro de Revista, in the ‘90s.

Other pending projects include “The Cardinal” by Benjamin Avila, a four-country co-production, which has had its shoot postponed because of the pandemic.