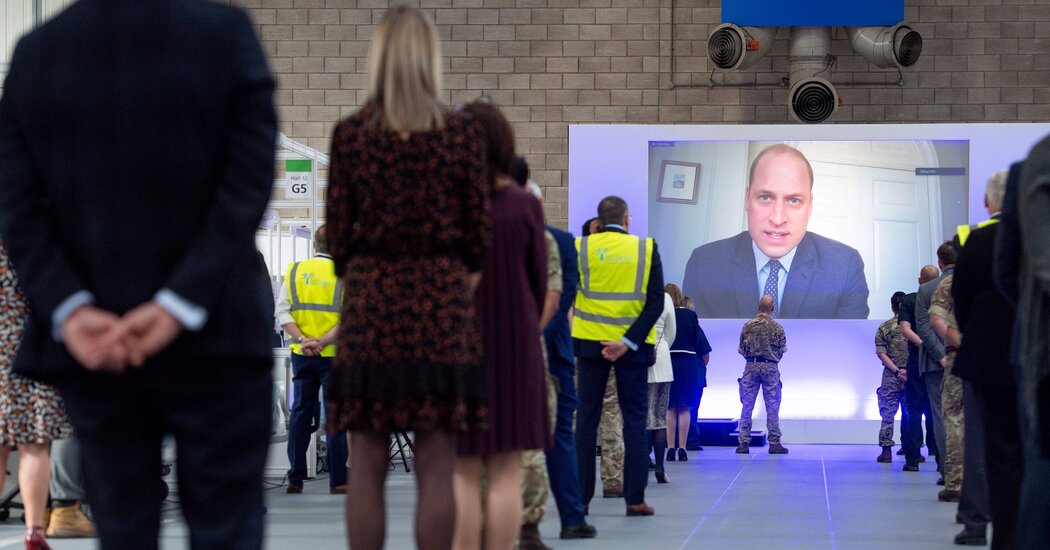 Prince William contracted Covid-19 in England in April but kept his diagnosis a secret, the BBC and The Sun, England’s largest paper, have reported, citing information from sources within Kensington Palace.

The Duke of Cambridge is likely to have contracted the virus around the same time as his father, Prince Charles, but did not reveal the information for fear of alarming the public, according to British news media. He was treated by palace doctors while isolating at his family home Anmer Hall, in Norfolk, and carried out more than a dozen business calls during this time, The Sun reported.

Kensington Palace could not be immediately reached for comment.

The coronavirus swept its way through the British halls of power in April, sickening the prime minister, Boris Johnson, as well as Prince Charles, the eldest son of Queen Elizabeth II and the heir to the British throne. Cases in England recently surpassed one million, and the country is set to enter a second nationwide lockdown, with pubs, restaurants, gyms and nonessential shops closing for four weeks beginning on Thursday.

“Now is the time to take action because there is no alternative,” Mr. Johnson said at a news conference on Sunday. “We must act now to contain this autumn surge,” he said.