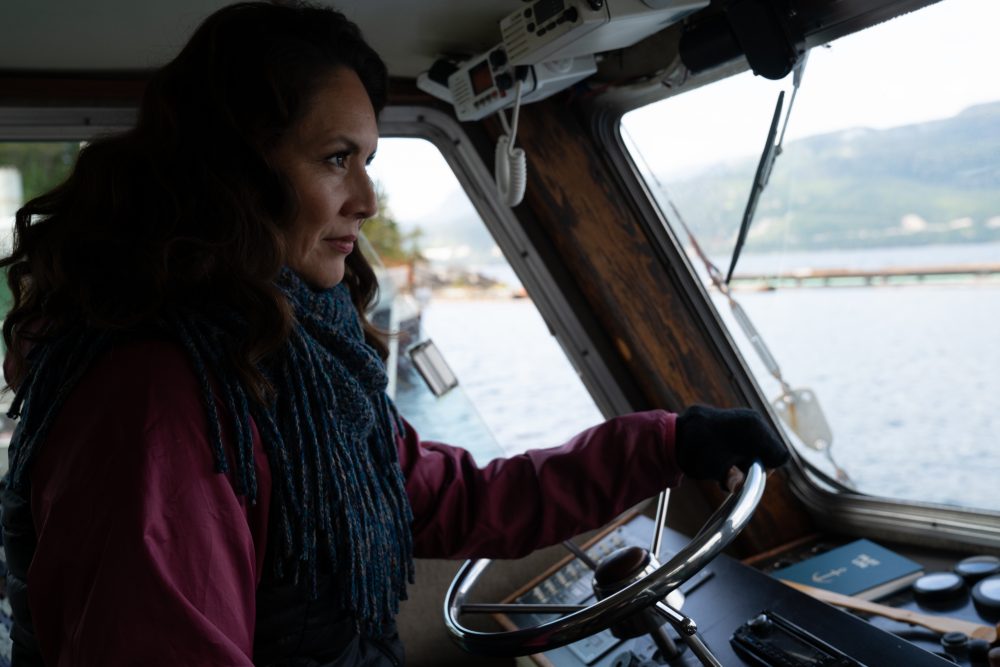 The festival, which pivoted to virtual this year due to the coronavirus pandemic, also handed out prizes to “Gather” in the Best Documentary race and “Blackwater” in the animated short race.

Festival director and curator Joanelle Romero said, “Thank you to everyone who joined us at this year’s 25th RNCI Red Nation Awards presented by Red Nation Television Network and Red Nation Celebration Institute. With attendees and filmmakers across the United States and around the world, we came to you virtually, from everywhere, we reached Indigenous nations globally. The success of the festival this year was beyond anything we’ve experienced in previous years. The challenge now is making the impossible possible, in hiring Native talent in front of and behind the camera and financially investing in Natives in charge of their narrative. Native and Indigenous rights are human rights and human rights are linked to the power of film, we are visible.”

Now in its 25th year, Romero said she has created a ” 25-year history of cohesive research-informed strategies, ground-breaking initiatives, though cinematic excellence, media and strong focus on partnerships.” She added, “I love Indigenous independent films, it’s a lens into life stories that we the people don’t usually do not get to experience. Their courage and insight to tell their perspective is of utmost importance in creating systemic change through film.”

Outstanding Actress In A Leading Role

Outstanding Actor In A Leading Role

Outstanding Actor In A Supporting Role
Joseph Adams –  “The Transcenders”

“Without A Whisper”
Director Katsitsionni Fox

The Brando Award
“FBI Most Wanted”

The Brando Award
“The Liberator”