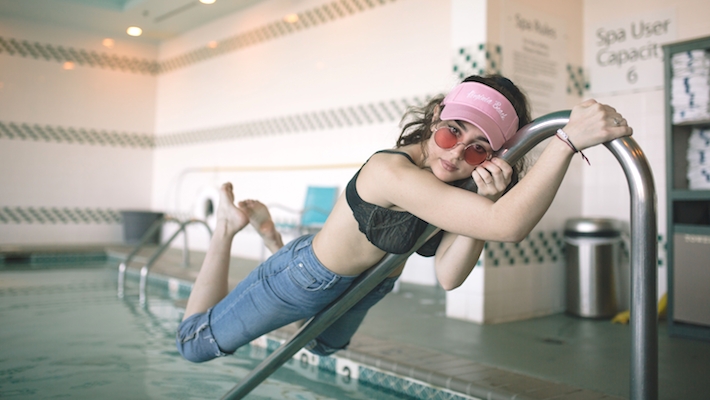 It’s been a few months since Samia released her thoughtful debut album The Baby. But since she can’t tour behind the release, Samia has thought up a clever way to keep fans engaged with her music. The singer tapped several of her fellow indie rock cohorts to cover all the songs on her debut release.

Titled The Baby Reimagined, Samia announced the project Tuesday with a rendition of her album opener “Is There Something In The Movies?” by the singer Briston Maroney. Other artists that appear on the cover project include Bartees Strange, Anjimile, Field Medic, Palehound, and more.

Speaking about his cover, Maroney praised Samia’s songwriting. “This song is the most representative of Samia’s ability to tell a very specific story in a relatable way,” Maroney said. “I really enjoyed the opportunity to retell this story in an attempt to show my appreciation as a listener for Samia’s willingness to share her experiences with us all.”

Listen to Briston Maroney’s cover of “Is There Something In The Movies?” above check out Samia’s The Baby Reimagined cover art and tracklist below.

The Baby Reimagined is out 7/15 via Grand Jury. Pre-order it here.