Barack Obama has given Drake the greenlight to play him in a biopic.

The former US President revealed that he would be happy for the rapper to portray him on screen as he is a “talented brother” and is able “to do anything he wants”.

Obama said: “I will say this, Drake seems to be able to do anything he wants. I mean, that is a talented, talented brother. So, if the time comes and he’s ready…”

He also revealed that Drake playing him would get the “stamp of approval” from his daughters Malia, 22, and Sasha, 19.

Speaking in an interview with Complex’s 360 With Speedy Morgan, Obama, 59, said: “Drake has, more importantly I think, my household’s stamp of approval. I suspect Malia and Sasha would be just fine with it.”

The ‘God’s Plan’ hitmaker first revealed that he hoped to play the politician back in 2010.

Hulk Hogan is ready to see Chris Hemsworth play him in a new movie!

The 67-year-old former pro wrestler took to his Twitter on Monday to share his thoughts on the 37-year-old actor bulking up to play him in a new biopic.

“He’s already there! He’s ready BROTHER!!! But is he good looking enough to play me lol,lol,lol. HH,” Hulk tweeted along with a few throwback photos of himself showing off his muscles, while also re-posting a recent pics Chris posted on Instagram while working out.

The upcoming biopic, which has been in the works for a while now, will follow Hulk‘s career as a wrestler and his rise as a pop culture icon.

During a recent interview, Chris dished on the movie.

“This movie is going to be a really fun project. As you can imagine, the preparation for the role will be insanely physical. I will have 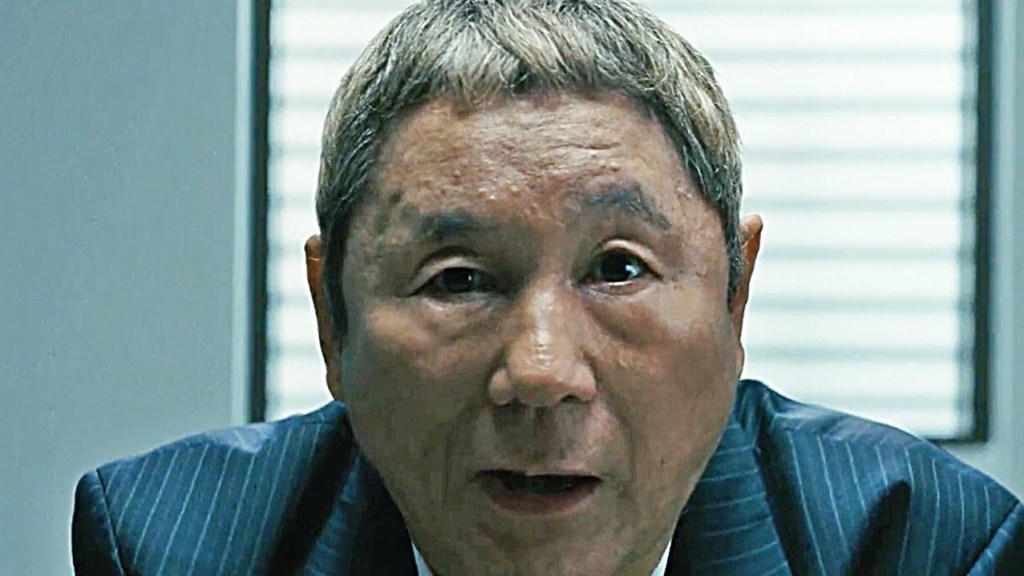 A new Netflix movie has been announced based on the early career of comedian and film director Kitano Takeshi.

Titled “Asakusa Kid,” the film is based on a memoir of the same title written by Kitano. The director and scriptwriter is comic Gekidan Hitori, who also directed the 2014 drama “Bolt from the Blue.” Yagira Yuya (“Nobody Knows”) stars as Kitano and Oizumi Yo (“I Am a Hero”) plays Fukami Senzaburo, a comedian who was Kitano’s mentor. Sakamoto Kazutaka of Netflix is serving as executive producer and Oyamada Yoichi of Nikkatsu as producer.

The focus of the story will be on the relationship between the young Kitano, starting when he was working at a strip club in the Tokyo entertainment district of Asakusa, and Fukami, who was the club’s reigning comic.

In a statement, Gekidan Hitori said that he has been developing the script for six years and that “I’ve

T.I. Talks Activism, Verzuz Battle, And His Desire To Produce A Biopic On His Life Before Fame

When you’re audacious and cocksure enough to assume the tag Hit-Boy, in a game and industry where you’re only as good as your next big single or album release, chances are you have a glaring lack of self-awareness or you’re operating at a level of excellence that’s unique. That said, Chauncey Alexander Hollis has proven himself to be closer to the latter, as he’s spent the past decade crafting some of the biggest anthems for the biggest artists in the game, including Beyoncé, Drake, JAY-Z, Kanye West, and Kendrick Lamar, just to name a few.

With credits on many of the biggest rap releases during that time, Hit-Boy is considered an elite boardman by most measures. However, somewhere along the line, he felt the need to stamp himself as more than a hit-maker for hire, but a producer with the ability to oversee, compose and help craft a body of 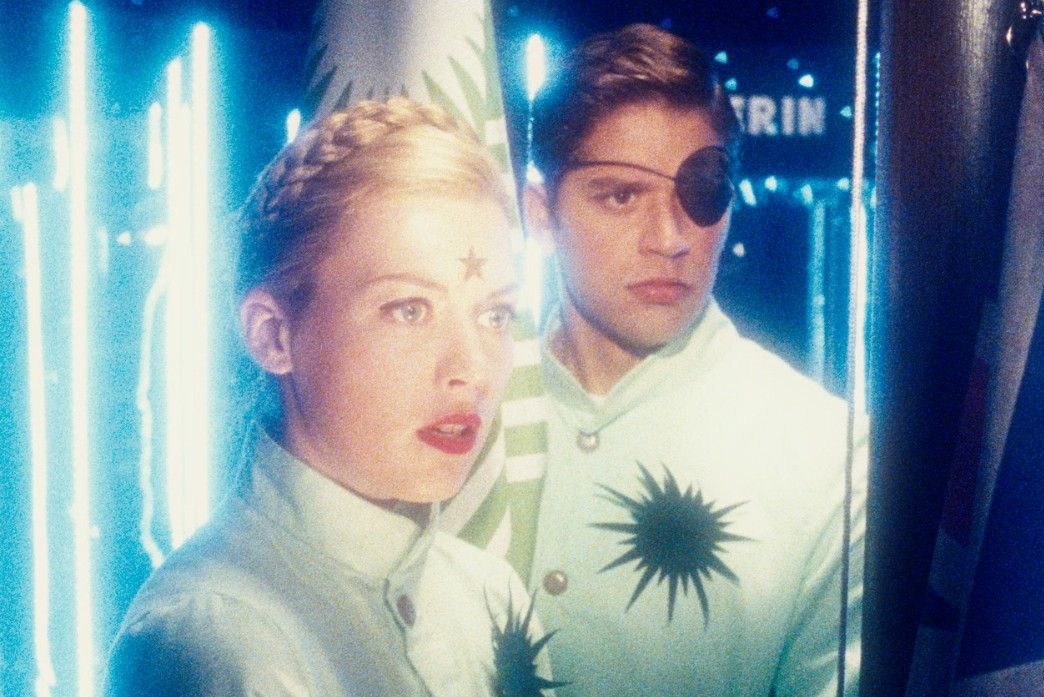 Rankin’s film has drawn comparisons to the work of fellow Canadian director Guy Maddin, as well as Michael Powell and Emeric Pressburger, and even John Waters in its grotesque look at Canadian politics and identity. “The Twentieth Century” unfolds in the style of 1940s melodramas, but blends that with tinges of wartime propaganda films, and plenty more insanity.


The 24-year-old star is to play the music icon in ‘Le Mans ’66’ director James Mangold flick, which is tentatively titled ‘Going Electric’.

However, due to the ongoing social distancing restrictions imposed as a result of the coronavirus pandemic, cinematographer Phedon Papamichael has claimed it will be a while before they can film the motion picture.

The filmmaker explained to Collider.com: “I don’t think it’s dead, but it’s a tough one to pull off in a COVID-era because it’s all in small clubs with lots of extras in period costumes, so you’ve got lots of hair and make-up.”

Over the summer, the ‘Little Women’ star posted a selfie followed by lyrics to Dylan’s track ‘It’s Alright Ma (I’m Only Bleeding)’ on Twitter, showing he was getting inspired for the upcoming gig.

He wrote: “he not busy being 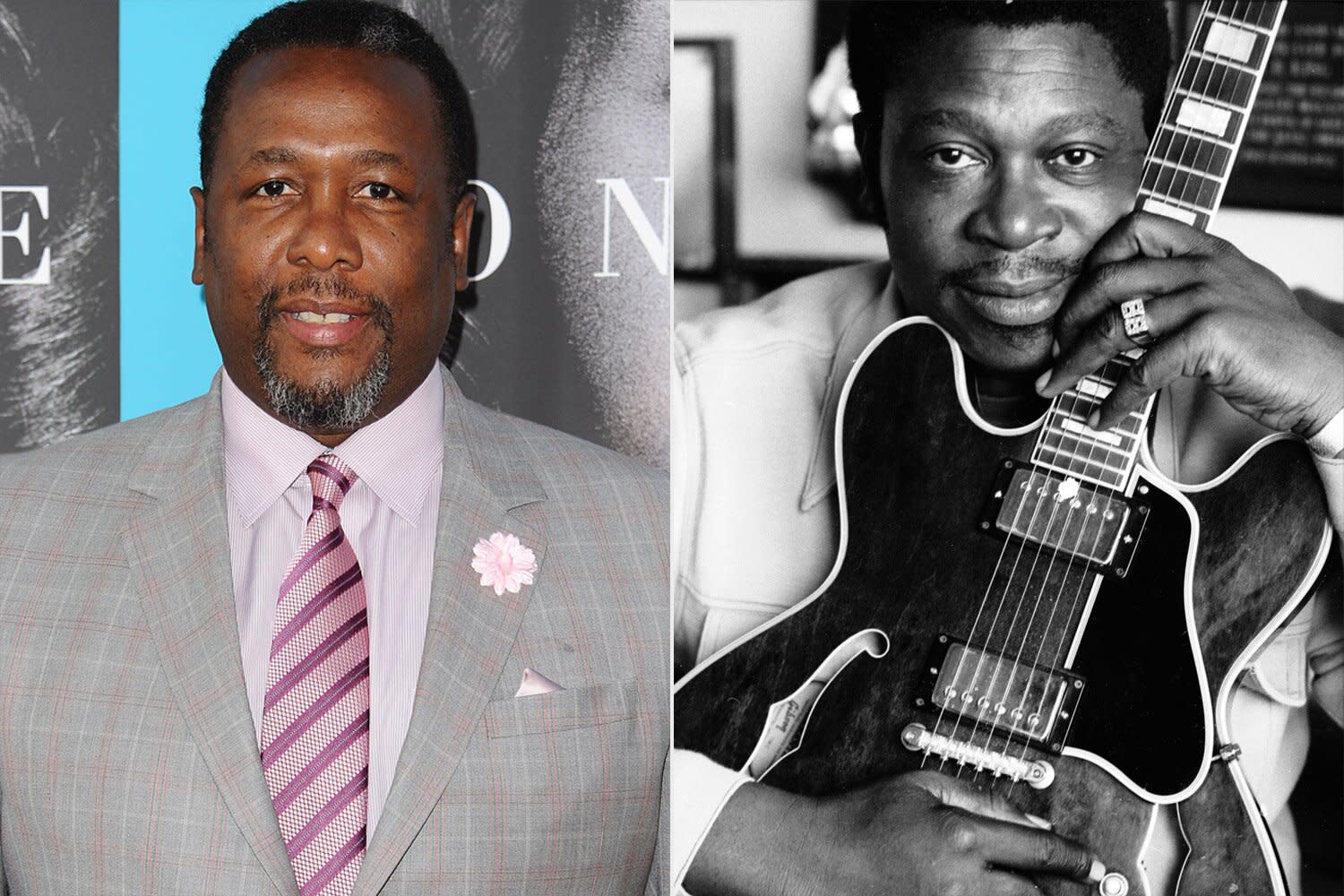 Wendell Pierce has officially got the blues.

The actor, known for his performances in The Wire and Treme, announced he will be portraying legendary artist B.B. King in a new film.

“We are official. Preparation has begun on a film where I will be honored to play the great, BB King. Humbled.,” Pierce tweeted Monday.

Fans are already praising the casting, citing the duo’s resemblance and the actor’s acclaimed body of work.

“An icon playing an icon. I can’t to watch you and BB shine together, my friend. Sending so much love to you and this production,” actor Jimmi Simpson tweeted.

Musician Tank responded to the news with, “WOW!!!!… You are absolutely the artist to paint this colossal cathedral!!”

The Thrill Is On, titled after King’s famous cover of the same name, is a drama centered on the friendship between King and young musician Michael