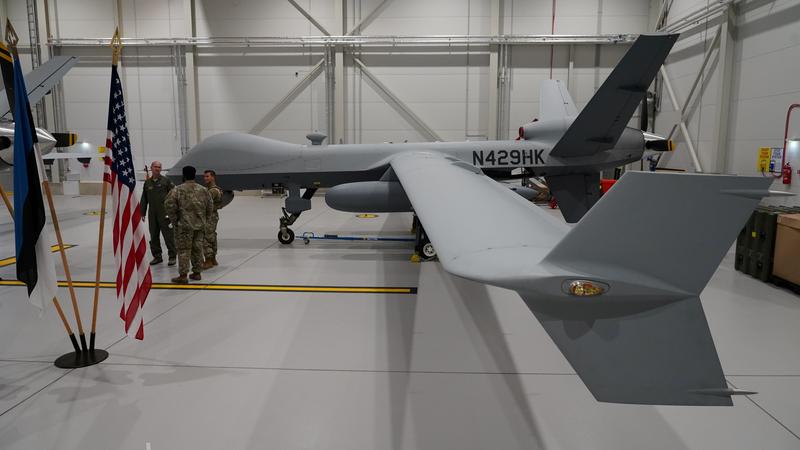 WASHINGTON (Reuters) – The U.S. State Department gave Congress notification it plans to sell 18 sophisticated armed MQ-9B aerial drones to the United Arab Emirates in a deal worth as much as $2.9 billion, people briefed on the notification said.

The move comes on the heels of last week’s notification of a potential sale of F-35 fighter jets to the middle-eastern country.

This would mark the first armed drone export since the Trump administration reinterpreted a Cold War-era arms agreement between 34 nations to allow U.S. defense contractors to sell more drones to allies.

Reuters has reported that UAE has long shown interest in purchasing