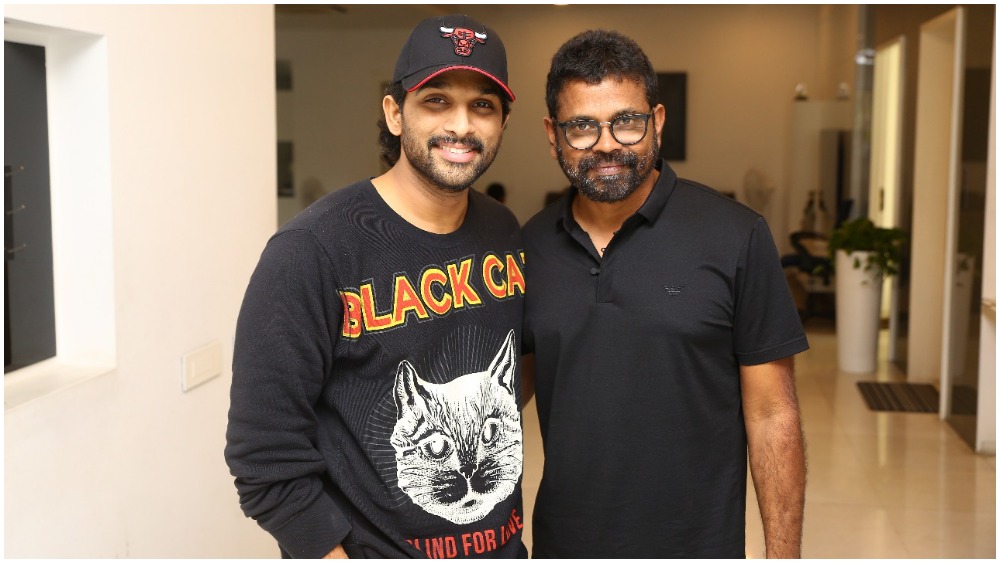 Allu Arjun, one of the most popular stars of South Indian cinema, has started principal photography on action drama “Pushpa.”

The project was delayed by several months due to the spread of the coronavirus pandemic and finally started shooting in the thick forest of Maredumilli in Andhra Pradesh on Nov. 10.

The film revolves around the smuggling of red sandalwood, a rare, protected species of timber, also known as red sanders, that grows only in a small part of India, and has medicinal properties.

Arjun is one of the few stars who has a fan following across the four South Indian language groups, as does his co-star Rashmika Mandanna (“Kirik Party”). Arjun’s last film, January release “Ala Vaikunthapurramuloo,” was a $35 million box office hit.

“I was very excited after hearing about the character because it’s a first-of-its-kind film,” Arjun told Variety. “No film has been made on red