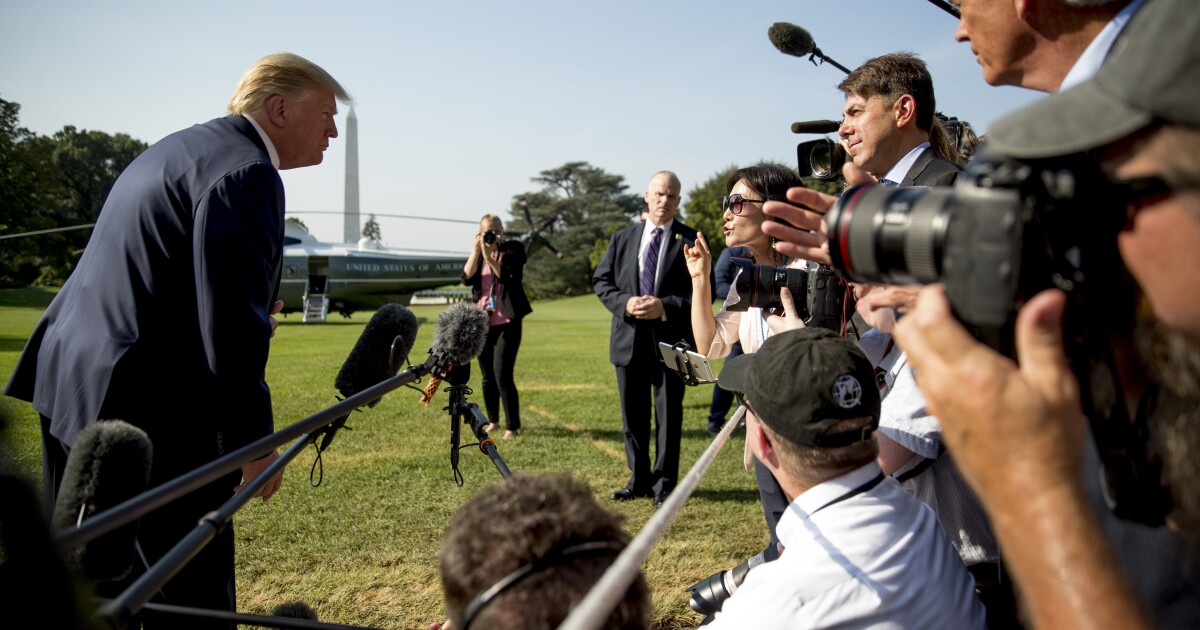 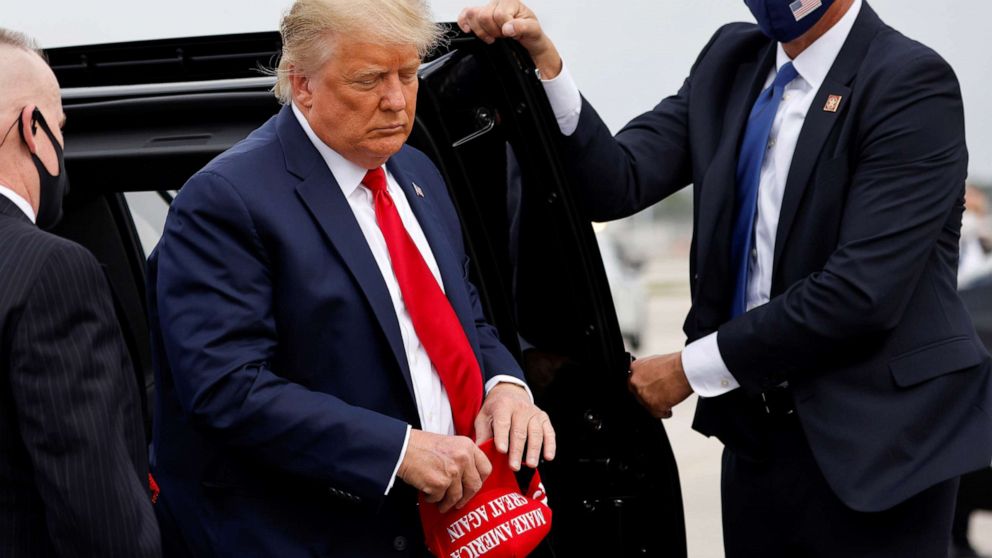 Agents in Trump’s detail have been asked about relocating to West Palm Beach.

As states begin to certify election results that seal a victory for President-elect Joe Biden, even though Donald Trump hasn’t conceded there is one clear sign his post-presidency life is taking shape: Secret Service agents in the president’s detail are being asked whether they’re interested in transferring to Palm Beach, Florida, sources have told ABC News.

The Secret Service’s Miami field office also has begun looking at physical reinforcements to Mar-a-Largo, the president’s club to which he refers as “the winter White House,” the sources added. These moves are considered unofficial as Trump has yet to concede to Biden.

Trump, a longtime New Yorker born in the borough of Queens, changed his residency to Florida last year and voted

Miley Cyrus is just days away from unveiling her highly anticipated Plastic Hearts album, and while chatting with Apple Music’s Zane Lowe on Monday (Nov. 23), the singer opened up about the variety of inspirations behind the album.

“Golden G String,” she shared, was written in “2017 or 2018″ and “is reflective of Donald Trump as president and the men hold all the cards — and they ain’t playing gin, and they determine your fate.”

“This song, which is also about kind of the cross I’ve had to bear, in a way, of saying, ‘I feel like everything that I’ve done has just been up for all the opinions and I guess people being offended and all this sh-t,’ she continued. “But it’s like our president grabs women by the, and you’re mad at me. I’m a pop star. I’m supposed to do these things. I’m supposed to 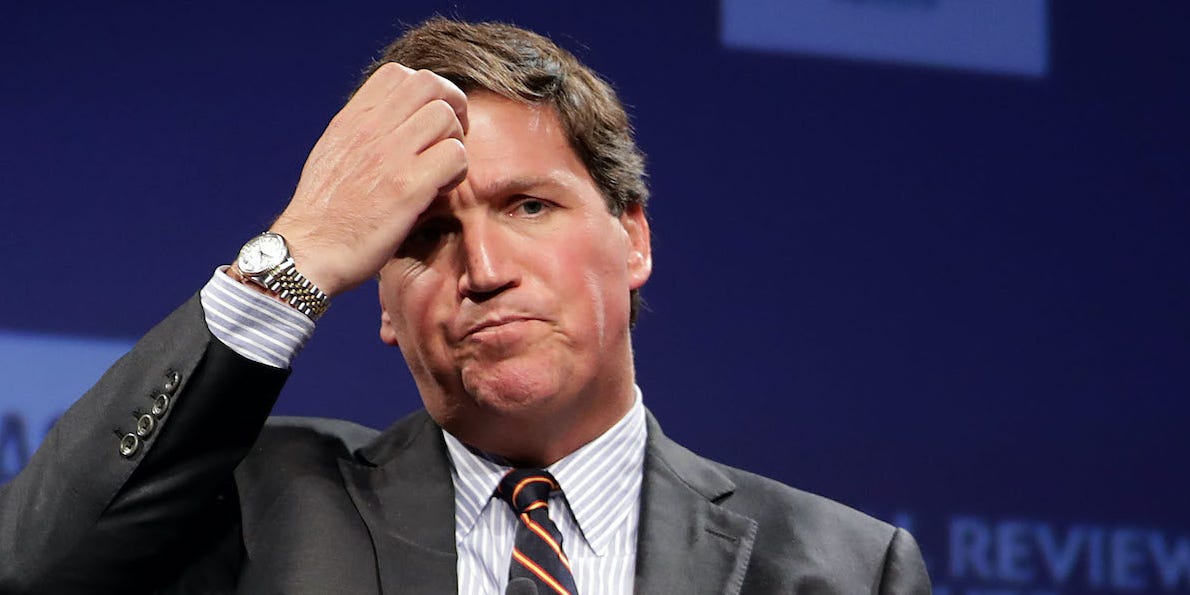 There’s growing interest in President Trump’s audience — and it’s not just at Newsmax and OANN.

A host of conservative leaning executives from TV, streaming and radio are looking to shore up cash and talent to take advantage of disgruntled Trump voters thirsty for their own flavor of news, and a new under-the-radar initiative comes from a group of right-wing entrepreneurs.

They include the controversial conservative media personality, John Cardillo,

Trump has been a ratings driver for cable TV news. How will the networks adapt?


Cable news networks are about to learn what it feels like when President Trump leaves the White House on Jan. 20 to make way for former Vice President Joe Biden.

While the rest of the traditional TV business has spiraled downward as consumers have shifted away from pay TV subscriptions and consumed a bounty of streaming video services, cable news has thrived during the Trump administration. Viewing levels 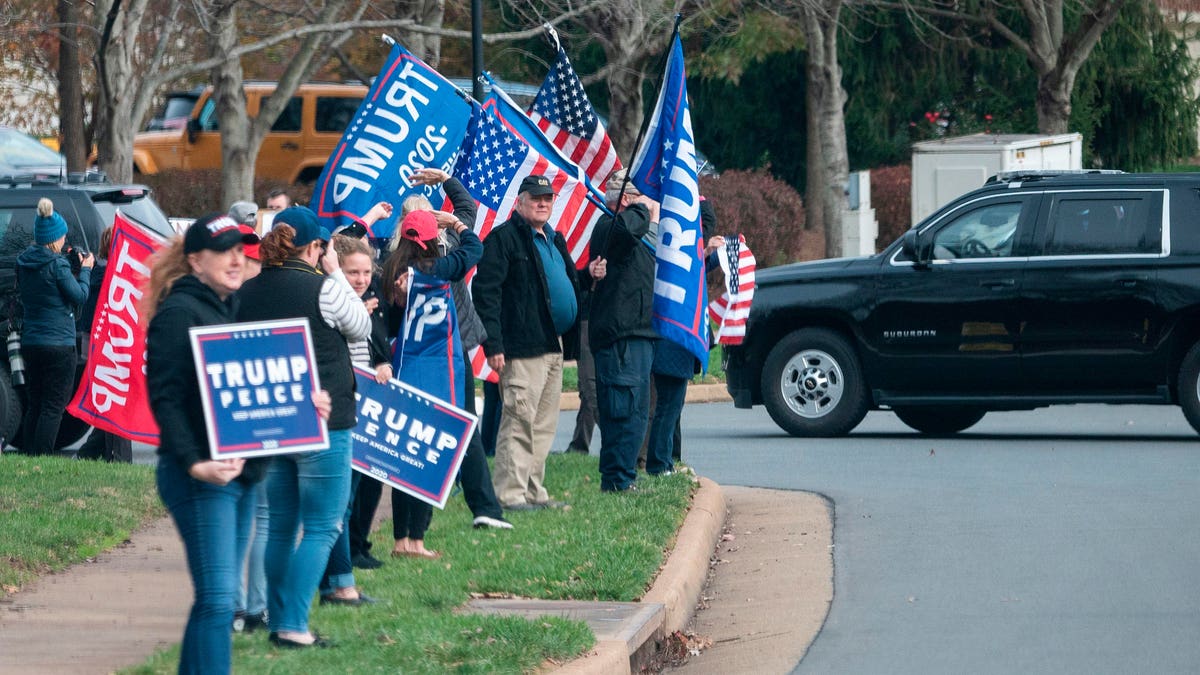 Trump Supporter Charged With Assault For Breathing On Protesters

A Virginia man seen in a viral video breathing on two women protesting President Trump outside his golf course has been charged with assault.

Raymond Deskins, 61, was charged with a misdemeanor for simple assault on Sunday afternoon after a private citizen obtained a warrant through a county magistrate, according to the Loudoun County Sheriff’s office.

Deskins is accused of exhaling on two women who were protesting the president outside the Trump National Golf Club in Sterling, Virginia, on Nov. 21.

Reportedly part of a group of counter-protesters, a now-viral video shows Deskins, wearing a Trump T-shirt and with pool float that resembles the president around his waist, confronting the women, who ask him to

CNN, MSNBC and Fox News prepare for life after Trump

Cable news networks are about to learn what it feels like when President Trump leaves the White House on Jan. 20 to make way for former Vice President Joe Biden.

While the rest of the traditional TV business has spiraled downward as consumers have shifted away from pay TV subscriptions and consumed a bounty of streaming video services, cable news has thrived during the Trump administration. Viewing levels reached an all-time high in October.

Despite Trump’s false allegations of voting fraud and legal challenges in the closely contested states he lost to Biden, the daily

© Joe Raedle/Getty Images
WILMINGTON, DELAWARE – NOVEMBER 19: U.S. President-elect Joe Biden speaks as he addresses the media after a virtual meeting with the National Governors Association’s executive committee at the Queen Theater on November 19, 2020 in Wilmington, Delaware. Mr. Biden and his advisors continue the process of transitioning to the White House. (Photo by Joe Raedle/Getty Images)


While President Donald Trump is obstructing the transition of power, his administration is obstructing the free flow of information. From the White House to the Pentagon to the State Department, officials are dodging questions from the press corps. It is the ultimate show of weakness by Trump. And it is happening as he stares down defeat. In the words of the New York Times, this is “a moment of truth

In the latest installment of his conversation with Vlad TV, Boosie Badazz addressed his feelings about Lil Wayne’s support of Donald Trump. Boosie said he wasn’t surprised by Wayne’s actions because he thinks Wayne sees himself as rich before being Black.

“I really think he looks at himself more as rich because I think that’s why he went with Biden because 60 percent taxes, Biden is fucking tripping,” Boosie says at the 1:45-mark of the video above. “You know and Wayne is probably thinking about his bag and his family and he has the right to think that way if he wants to think that way but I could never…I just don’t feel Wayne is passionate about our Black heritage.”

Lil Wayne turned heads a few weeks ago ,when he publicly supported Donald Trump ahead of the presidential election.