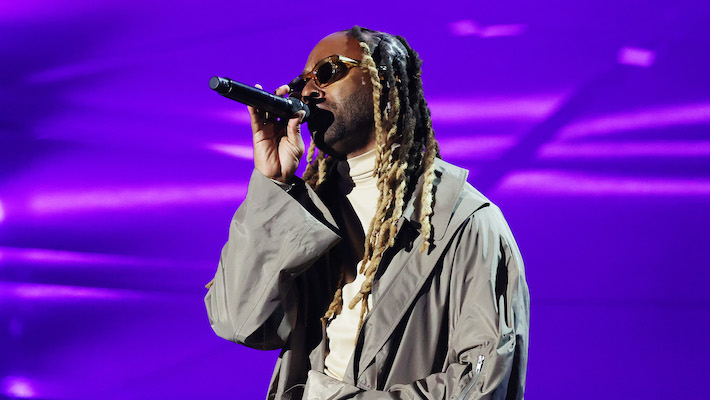 This year has been all about growth and expansion for California native Blxst, and looking back at the past 12 months, it clear that the singer has achieved that. Following a great feature on Mozzy’s “I Ain’t Perfect” track from his Beyond Bulletproof album, Blxst set out on his own and released his debut solo project, No Love Lost, towards the end of the summer. The effort quickly proved that the singer was here to stay and now, he’s back with his deluxe version.

Adding six more songs to the project, one of the best additions to No Love Lost finds Blxst calling on a pair of well known West coast names, Ty Dolla Sign and Tyga, for “Chosen.” The collaboration sees the three acts praising the woman they have respectively chosen as a partner with stay beside them for the foreseeable future. Across their three verses, Blxst, Ty Dolla Sign, and Tyga introduce their individual love interests to a new lifestyle that will hopefully convince them to stay and enjoy it for as long as possible.

Aside from Ty Dolla Sign and Tyga, the re-issue of No Love Lost also sees guest appearances from Dom Kennedy and Blxst’s frequent collaborator, Bino Rideaux.

Listen to “Chosen” in the video above.

No Love Lost (Deluxe) is out now via Evgle/Red Bull Records. Get it here.