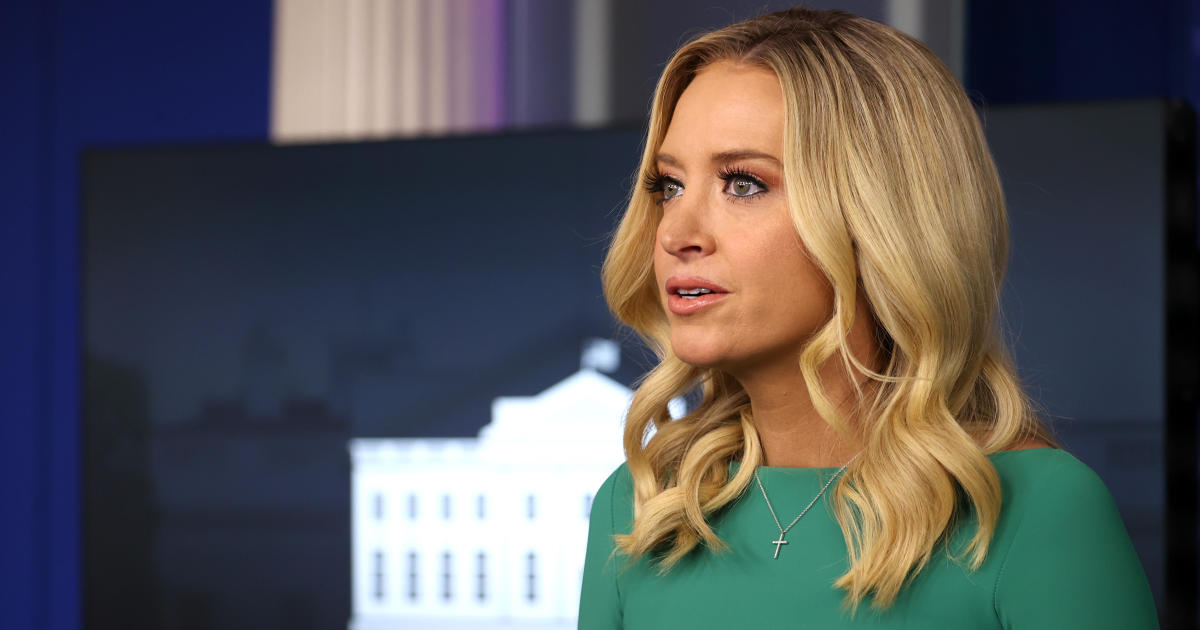 “The president’s been very clear, he wants every legal vote to be counted,” McEnany said. She did not say when Mr. Trump would concede, but said there were “very real claims” of voter fraud without identifying any evidence. She repeatedly called Mr. Biden “the former vice president” instead of the president-elect.

McEnany declined to comment on ongoing campaign litigation, even though she has appeared on cable news networks in her capacity as a campaign adviser.

McEnany said during her briefing that Mr. Trump’s meeting with Republican lawmakers from Michigan on Friday had nothing to do with the campaign, even though Mr. Trump has expressed the desire to overturn Mr. Biden’s win in the state.

On Tuesday, McEnany appeared on Fox News host Sean Hannity’s show, holding up what she claimed were 234 pages of sworn affidavits raising allegations of fraud in Wayne County, Michigan. However, the Wayne County canvassers certified Mr. Biden’s victory in the county that night, and the president-elect’s win was then certified across the state. There is no legal recourse for undoing a certification, according to the Michigan secretary of state.

On the topic of the pandemic, McEnany claimed “the beginning of the end of the pandemic started with the leadership of President Trump.” She also touted the administration’s role in helping to develop a vaccine. Over 250,000 Americans have died from the coronavirus, and nearly 12 million Americans have contracted COVID-19.

McEnany has frequently appeared on Fox News in recent weeks. On Thursday, she said in an interview that restrictions set up by states to mitigate the spread of COVID-19 were “Orwellian.”

“The American people know how to protect their health. We’ve dealt with COVID for many months,” McEnany said on Fox News.