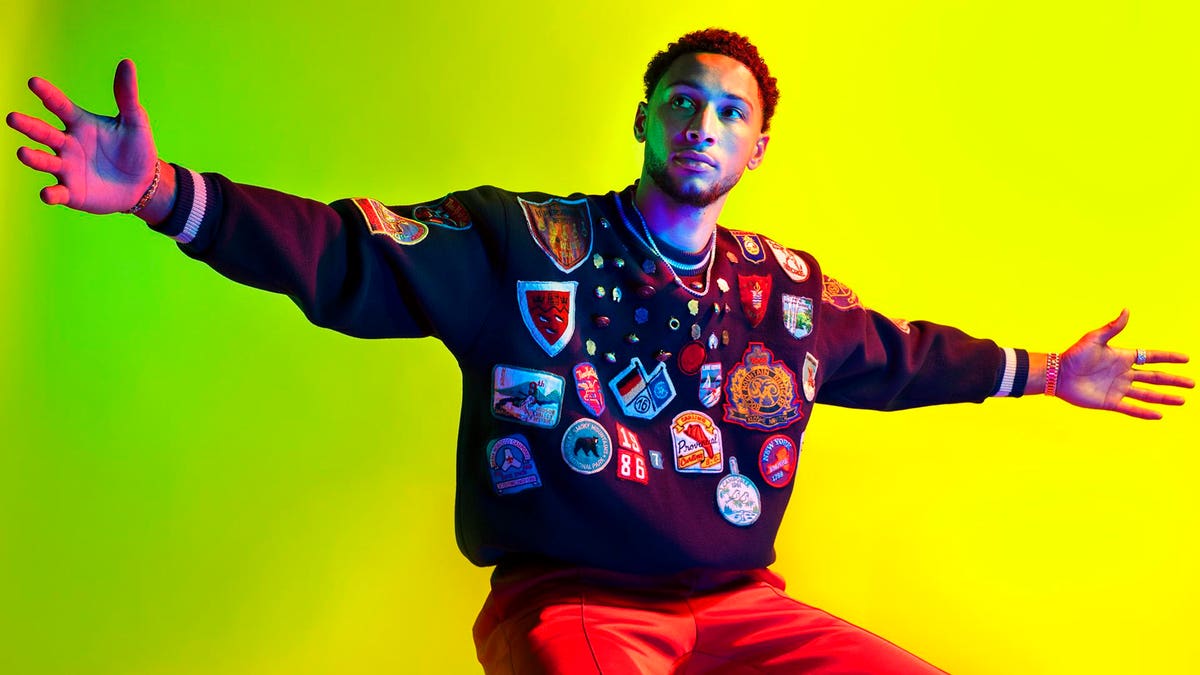 When Covid-19 led to a nationwide lockdown in March, shutting down competitions, stadiums, arenas, gyms and even local tracks and trails, it seemed we were headed for a year in which sports no longer mattered. Members of Forbes 2021 30 Under 30 in Sports reminded us why they still do, maybe more than ever.

The May release of the eight minute and 46 second video chronicling the killing of George Floyd sparked athletes, teams and leagues to rush off the sidelines to speak out about police brutality against the Black community and participate in protests demanding police reform. They didn’t stick to sports.

Natasha Cloud, the 28-year old star of the Washington Mystics, was among the first to lead the charge. She opted out of the WNBA season and forewent her salary to raise awareness for social justice issues and the fight for racial equality, telling Forbes she prayed on it and realized these causes were more important to her than money. Her sponsor Converse, who had promoted signing her with her own quote, “The biggest thing is for me to use my platform as a microphone. That’s the goal, be a voice for the voiceless,” stepped in and covered her playing contract for the season. Cloud participated in a Black Lives Matter march in her Philadelphia hometown, and then led a protest on Juneteenth in Washington, D.C. In October, she created an election-themed t-shirt with Red Bull, Converse, and a Philadelphia retailer, with proceeds benefitting When We All Vote, a nonprofit organization aimed at closing the race and age voting gap.

Los Angeles Sparks forward Chiney Ogwumike opted out of the 2020 WNBA bubble to nurse previous injuries, but she used her platform on ESPN, where in August she became the first Black woman to co-host her own daily sports-talk radio show, to encourage athletes to tap into their DNA that makes them good team members and work together for social change. The 28-year-old former No. 1 draft pick out of Stanford University practiced what she preached. She joined More Than A Vote, a coalition of athletes led by LeBron James whose aim is to combat voter suppression. She served as a poll worker on election day at the Toyota Center in her hometown of Houston, Texas, along with her Sparks teammate and sister Nneka, a 2017 30 Under 30 alumna.

“I think to whom much is given, much is required,” says Fox Sports and “Uncomfortable Conversations with a Black Guy” host Emmanuel Acho, one of our judges and a 2018 30 Under 30 alumnus. “Chiney’s efforts on the court, her talent off the court, and her immense effort and energy in the community for justice is why I gave her a high mark.”

ESPN’s 25-year-old sideline reporter Malika Andrews was praised for her coverage of players and the game during the NBA’s 2020 bubble. But the rookie’s star power soared after an on-camera appearance responding to the news that the Louisville, Kentucky police officers, who shot 26-year old Breonna Taylor while she laid in bed, would not be held accountable for her death. Andrews gave players, like Boston Celtic Jaylen Brown, a platform to voice their hurt, and she eloquently expressed her vulnerability as a Black woman dealing with the news while objectively covering the story. Andrews has been an advocate for more nuanced coverage of race and gender issues at ESPN.

Other members of our 2021 30 Under 30 used the pandemic to flip the script on the way we play sports.

Igor Karlicic, the 29-year-old cofounder of Dallas-based robotic and software company Monarc, was working with colleges on a robotic quarterback system to help football teams practice more efficiently before campuses shut down across the country. NFL players took notice of what the company was doing through social media and reached out for personal systems to use while stuck at home. The Seeker, as the robot QB is called, has a six-ball magazine that fires out footballs to various body positions in just nine seconds. The speed is adjustable but can reach as high as 75 miles per hour for punt and kickoff work.

“We did not expect to enter this market so quickly, but Covid-19 created that demand,” says Karlicic about his company’s rapid acceleration into the individual at home sports and equipment market. “It brought the reality we expected in the future into the present.”

Adrienne Cooper launched Moonlight Roller in 2019 to capitalize on the resurgence of roller skating and its culture. The 25-year-old originally focused on creating lounges, but the pandemic had different plans for the business. Roller skating TikTok videos surged during the shutdown, bringing the leisure sport back into the mainstream. Cooper’s sales spiked; she released a new $200-plus ‘Moon Boot’ in May that immediately sold out. She is now shipping roller skates around the world from her headquarters in Chattanooga, Tennessee. She donated $40,000 to Color of Change this summer, in support of the BLM movement, using a portion of the sales of the company’s ‘Safety Dance’ roller skate.

Other members of Forbes 30 Under 30 in Sports scrambled to make sure we could still enjoy our sports and importantly, teams and athletes could stay in touch with their fans.

Jordan Gruber is Facebook’s manager of athlete partnerships. She organized a fitness summit on her company’s platform, bringing more than 600 fitness businesses and influencers together. More recently, the 26-year-old led a campaign allowing NBA players to share voter registration information with millions of fans.

At TikTok, 28-year-old Jenna McNaney had to get creative with the 400-plus sports accounts, including the NFL, NBA, IOC and WWE, that she oversees as partnerships lead. She launched the social media platform’s first sports livestream, the NFL Draft-A-Thon, Olympic/Paralympic day with Team USA, and #MyPride with Adam Rippon.

“We aim to inspire our users and make people feel more seen and less alone, something that is so special during times like these,” McNaney says.

Members of Forbes 30 Under 30 in Sports list were selected from hundreds of nominations cultivated from a variety of sources, including a public online nomination form, Under 30 alumni, sports industry contacts and internal research. Our panel of judges consisted of: Acho; Lyle Ayes, CEO of Verance Capital and formerly of Redbird Capital; Mark Cuban, owner of the Dallas Mavericks; and tennis legend Billie Jean King, founder of her namesake foundation and champion of women’s sports. Each graciously took on the task of thoughtfully reviewing nominees and then narrowing the list down to the final 30 for us.